OBSCURATI CURIOSITIES FROM THE AMAZING WORLD OF ITALIAN CARS

In 1919, Carrozzeria Castagna – a name that means ‘chestnut’ in Italian – was the largest coachbuilder in Italy, with a staff totalling 400. In its heyday, Castagna had the honour of trimming the coaches of the Orient Express train and creating car bodywork for aristocrats, the most notable being the world’s first ‘one-box’ streamliner – the ALFA 40-60 HP Aerodinamica of 1913 for Count Ricotti. But in post-war years, Castagna’s fortunes waned dramatically and by 1960 it had closed its doors. 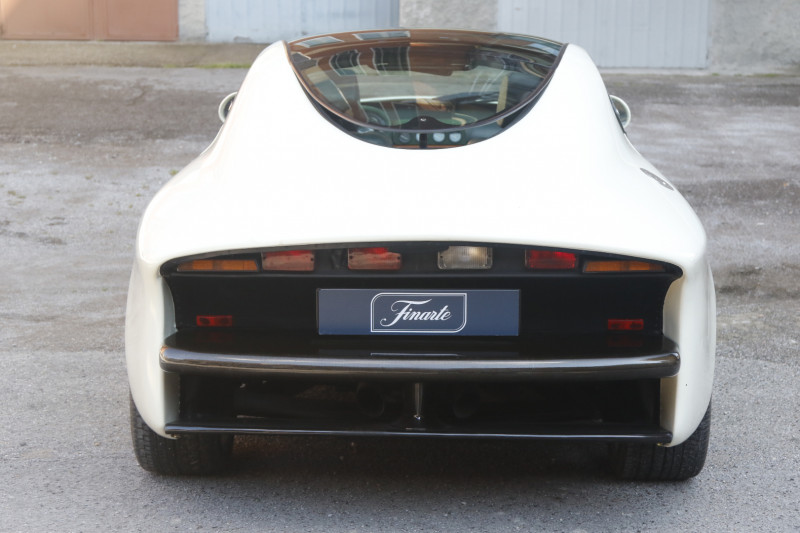 Almost four decades later, architect Gioacchino Acampora and car collector Uberto Pietra thought that the Castagna name had enough cachet to be revived. They did so with a highly controversial Alfa Romeo 75-based sports car revealed at the Geneva Motor Show in March 1995, and named Vittoria after Pietra's daughter.

I remember the occasion well, as I was present for the unveiling (and still have the brochure, in fact). What lay under the dust sheet was eyebrow-raising in all sorts of ways. If the Vittoria resembled Alfa Romeo’s recently retired SZ, that was perhaps not too surprising. Like the SZ, it was based on an Alfa Romeo 75 platform with uprated suspension, consisting of front wishbones and de Dion rear with specific geometry, plus Koni hydraulic dampers. The brakes were perforated and ventilated discs with Brembo six-piston callipers. Tecnomagnesio magnesium alloy wheels were specified 8x18in up front and 9x18in at the rear sizes. The fuel tank was a patented racing item. The 3.0-litre Busso V6 engine was given a makeover by a company that specialised in racing engine preparation for the DTM Touring Car championship and pushed out 255hp at 5740rpm on the dyno. Unlike the plastic SZ, the Vittoria’s bodywork was entirely in hand-beaten aluminium, riveted to a steel structure made by a company in Turin. The final construction and painting were done by Carrozzeria Sonnino of Busto Arsizio (VA).

The styling was challenging, to say the least. Some said it referenced the Alfa Romeo TZ but they were surely looking through milk bottle goggles. The front and rear ends mixed convex and concave shapes to a discombobulating degree. The nose featured a peculiar interpretation of the Alfa Romeo ‘Trilobo’ grille sited between Opel Calibra headlights. The windscreen looks like it might be from an Alfa SZ, but Castagna said it was specific to the Vittoria. One unique feature was the glass roof, giving the impression that everything from the base of the windscreen to the rear window was one piece of seamless glass. The white paintwork was Alfa Romeo Biancospino, with contrasting details in black carbonfibre. Inside were BMW 8 Series E31 seats fitted with integrated seatbelts, Castagna-branded instruments and a Momo steering wheel. The upholstery was dark green leather with matching Alcantara and wooden dashboard inserts.

The Italian newspaper Corriere della Sera gave the car a glowing review when it caught up with it at the Bagatti Valsecchi museum in Milan. There was talk of production occurring but after the Geneva Motor Show, the oneoff car was simply put into storage by Uberto Pietra near Milan. Carrozzeria Castagna Milano would go on to produce other projects in the 21st century, such as coachbuilt Fiat 500s and BMW Minis; the coachbuilder survives to this day.

As for the Vittoria, it has now been lightly restored, despite having barely even turned a wheel since new (it currently has an indicated 231km on the clock). It’s currently for sale at Finarte priced at €215,000. 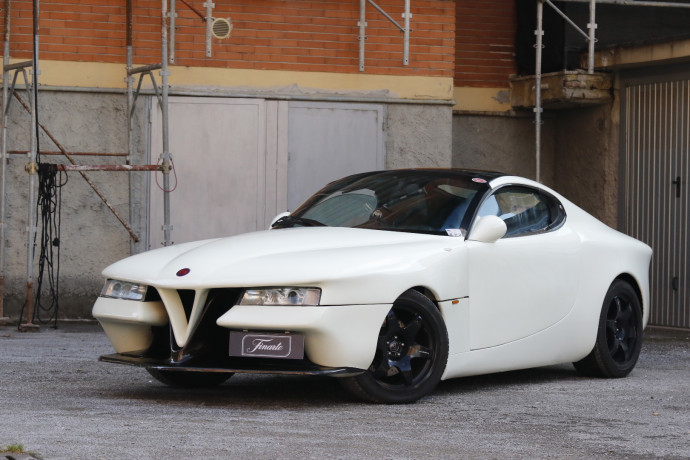 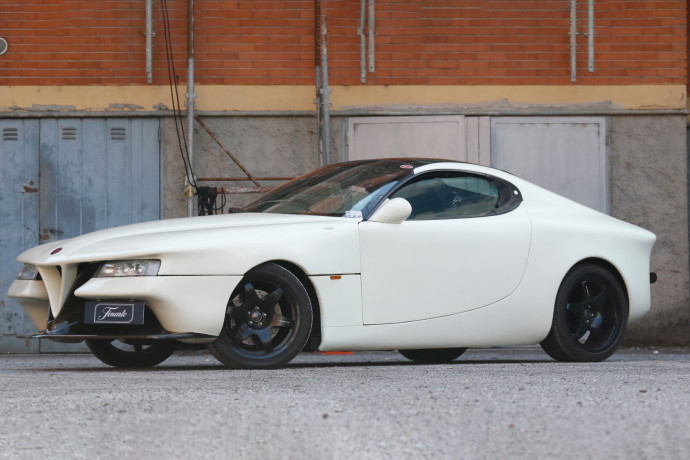 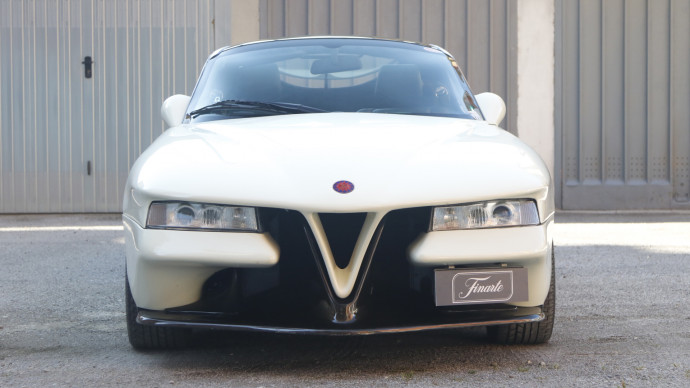 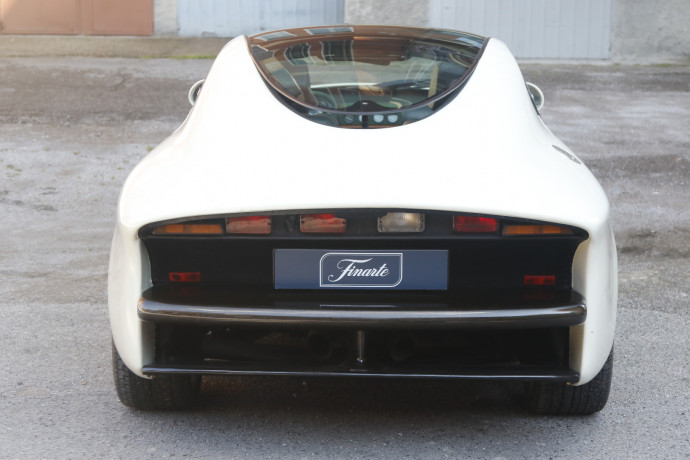 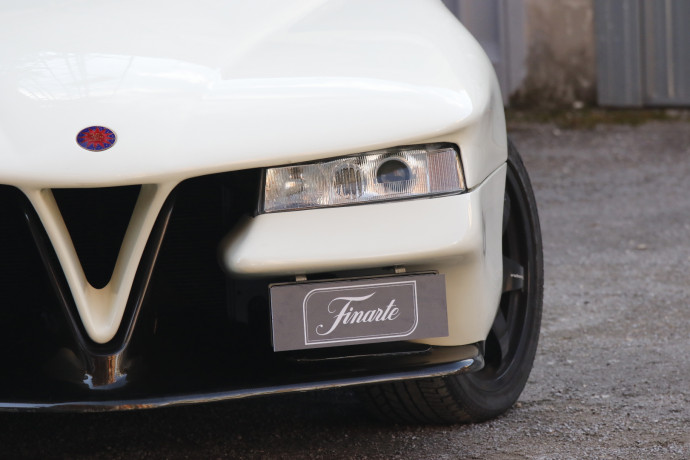 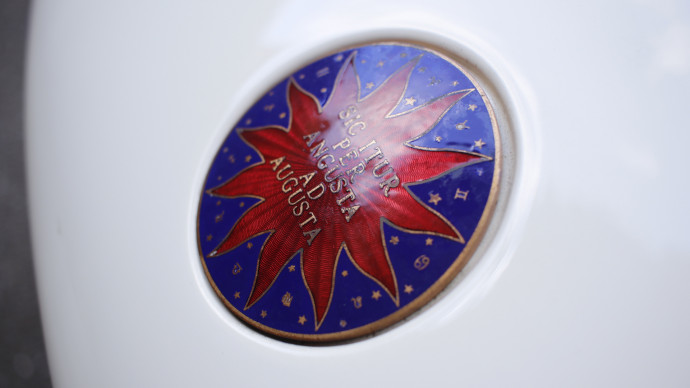 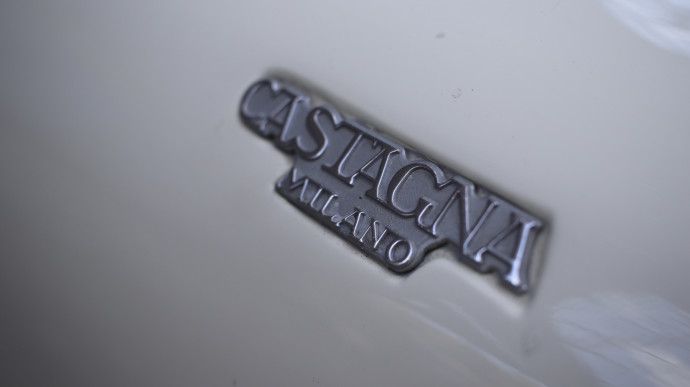 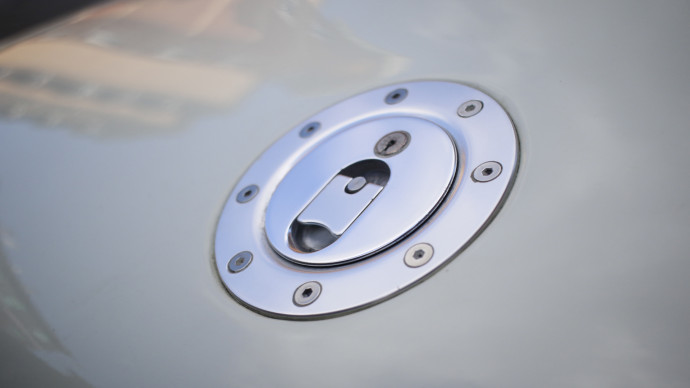 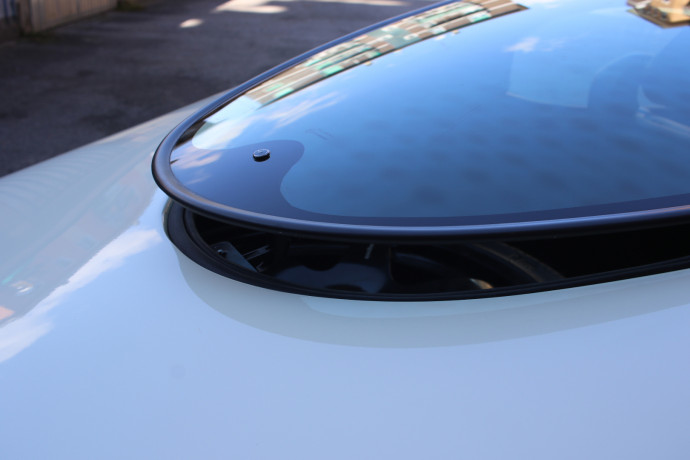 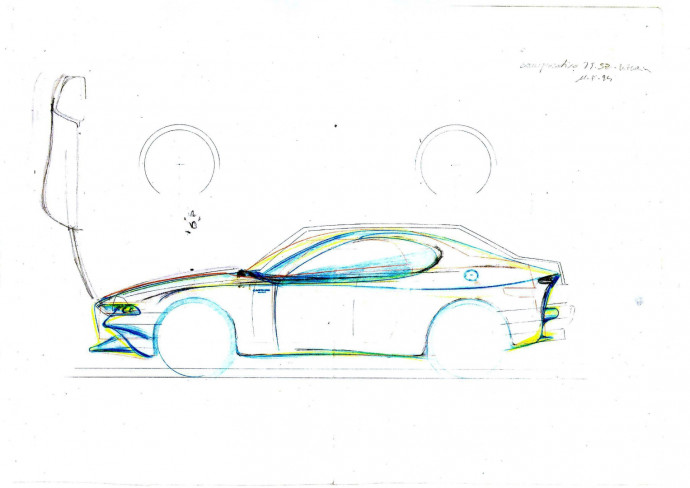 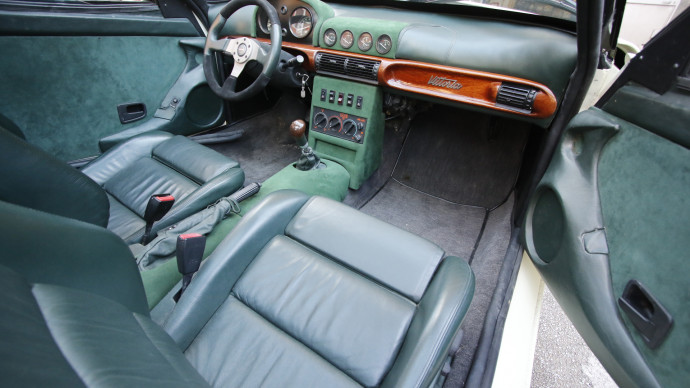 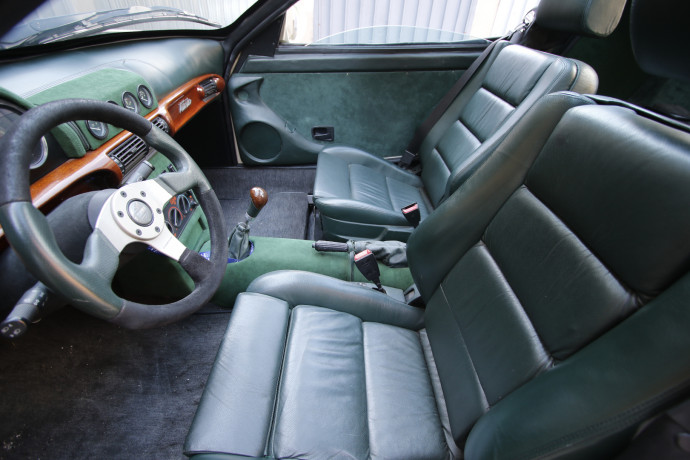 alfa romeo1995 castagna alfa-romeo vittoria sz1995alfa-romeo szcarrozzeria castagna
—
240
Write a comment
No comments yet. Be the first to add a comment!