Less than two years after its local introduction, the second-generation Hyundai Creta gets a surprise facelift.

When the second generation Creta was introduced in 2020, it arrived with substantial updates. Interestingly, Hyundai has chosen to facelift the car just 24 months later. Traditionally, product life cycles are about a decade. Throw in a mid-cycle facelift and you’re looking at maybe four or five years between updates, or at least a visual revamp, but that philosophy has apparently been thrown out the window with the Creta. 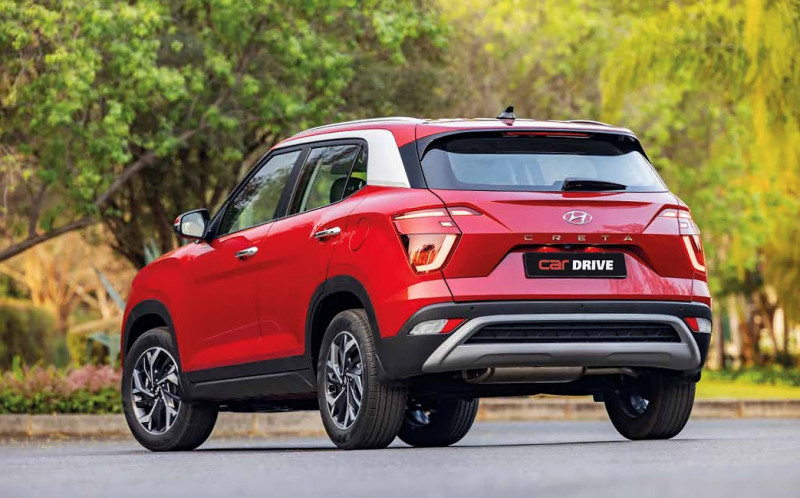 This is not a deliberate move by Hyundai South Africa to throw recent Creta customers under the bus. The fresh design is actually in line with that of the recently launched Tucson, combined with the fact that the car is being built at a recently finished plant in Indonesia. This facility will export the new Creta to South Africa and take over from a production facility in India, which couldn’t commit to SA’s burgeoning need. Hyundai has introduced a raft of exterior revisions. The most obvious addition is what Hyundai calls its parametric jewel pattern grille up front, which is far more aesthetically pleasing than the boring old egg-crate-style unit on the previous model. There’s a contrasting trim that underlines the headlamps and contours the daytime running lights. It outlines the lower air dam to create that vague X.

Along the profile, body-coloured handles have been replaced by chromed ones. There’s also silver trim that runs along the roofline from the top of the A-pillar and down into the C-pillar and the alloys have received a lick of darker paint in places for a two tone aesthetic. 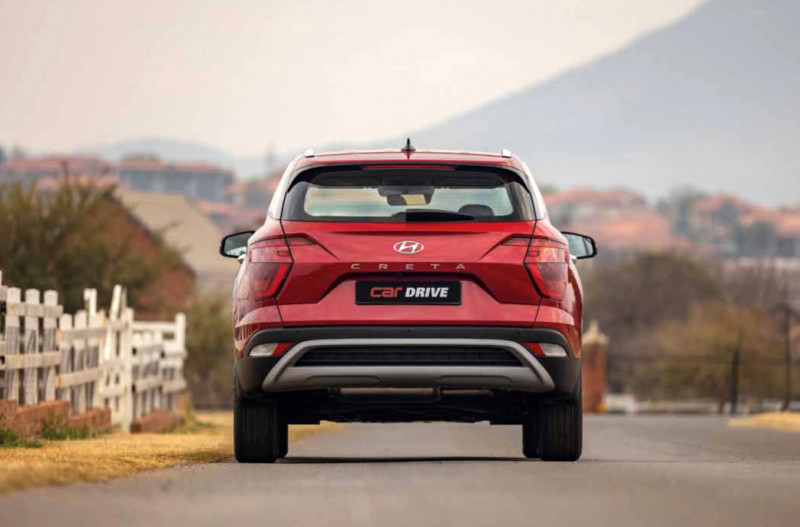 At the rear, the revisions are slightly less obvious. The tailgate has been slightly redesigned; the high-level brakelamp just above the Hyundai badge has been removed and relocated to the top of the rear glass; and the Creta logo has been moved from far left. It now takes centre stage in the middle of the X motif in the tailgate design.

The manufacturer has simplified the Creta model line-up by removing not only the 1,4-litre turbopetrol engine, but also the 1,5-litre turbodiesel. All that remains is the 1,5-litre naturally aspirated unit, available with a six-speed manual gearbox in the Premium model, or Hyundai’s clever six-step CVT fitted in the Premium IVT and Executive IVT models.

Out on the roads through the Cape Winelands, the Creta in this configuration didn’t feel as if it was ridiculously underpowered or lacking anywhere. If anything, it felt just about on par with your average automatic compact SUV. Another noticeable boon is a marked improvement in its on and off-road manners. There’s less of an intrusion in terms of NVH, and Hyundai maintains it has used different engine mounts and revised intake and exhaust manifolds. Even on gravel, the Creta feels a little bit more solid.

This is largely down to further suspension tuning and improved structural rigidity.

With fewer discernable updates for the cabin, you will need to lean in a little closer to make out what’s different on the inside. What initially catches the eye in the Executive models is that the faux leather is now a practical single black hue instead of dual-tone with a lighter colour. There’s also a USB fast charger above the wireless charging pad in the centre console.

Is it the most complete Creta? As a package, it’s difficult to ignore this car. The simplification of the range makes it easier for buyers who weren’t sure which model to choose. The problem with the Creta’s continued revisions over the past five years is that if you already purchased the previous model, you wouldn’t get a chance to pay yours off before another update/facelift is available. Let’s hope this is the sweet spot for the Korean brand.