With nearly 20 years of production behind them, can the ‘Goodwood’ Rolls-Royce models live up to the classic status of the older models? We tried a 2010 Phantom coupé to find out.

It seems hard to believe that next year will mark two decades since the arrival of the Phantom VII, the first Rolls-Royce developed under BMW ownership and produced at the Goodwood facility. The styling was startling to lots of us, especially those with a fondness for the softer outlines of older Rolls-Royces, but as so many other cars grew larger and ever more over-styled in recent years I confess it’s grown on me a great deal. And with so little change for the eighth-generation Phantom in 2017, you can’t argue against its longevity. 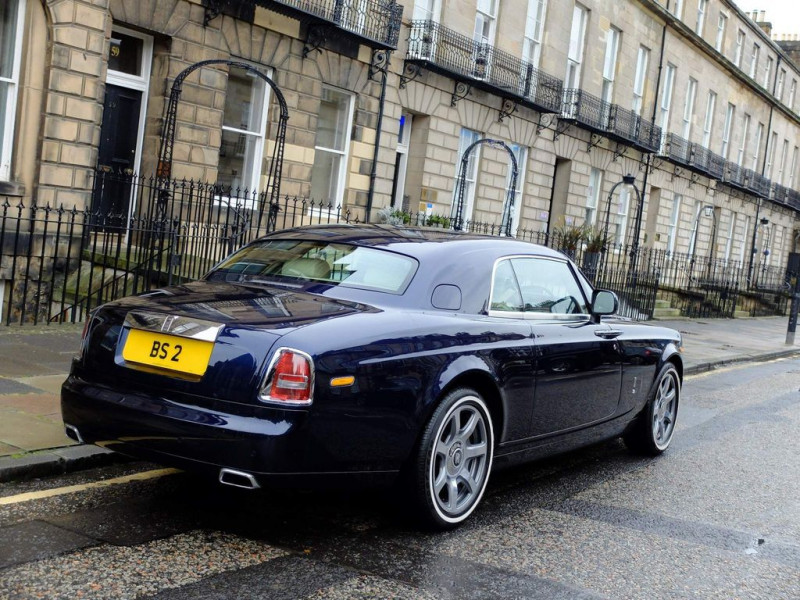 The Phantom VII ceased being a one-model range in 2007 when first the Phantom Drophead Coupé arrived, and then the Phantom Coupé a year later. The styling originated as the 100EX concept car in 2004 while the underpinnings and drivetrain are closely related to those of the four-door sibling. The big difference, then, is in the cabin – still with rear-hinged ‘suicide doors’, one on each side, and with a cosier, close-coupled feel inside. It’s still a true four-seater but those in the back lack the same luxury of space. This example is a 2010 model showing less than 40,000 miles.

With a full Rolls-Royce history and a pampered existence, it’s hard to differentiate it from a new car. We took it for a prowl around Edinburgh’s mixture of gracious residential streets, cavernous potholes and tight corners, keen to see what modern Rolls-Royce motoring is all about.

This isn’t just a large car in width or length but also in height; you have almost SUV-like point of view. Then there’s the door. It’s a colossal sweep of sculpted metal, opening wide enough to admit a wardrobe, never mind a driver. You discover straight away why Rolls-Royce added one of the car’s most extraordinary features: a button on the top right corner of the dash to power the door closed. Without it, you’d need arms like a gibbon to pull it shut. Push the starter and 6.75 litres of V12 comes to life with all the commotion of a feather landing on a pond. Is it running? Yes, it must be – the dial marked POWER RESERVE % has swung round from 0 to 100. Blip the throttle and it dips…all the way to 98%. The column gear shift is really an electronic switch for moving between R, N and D – your only three choices. P for Park comes up automatically when you halt and turn the engine off.

Everything is beautifully weighted. You can control the throttle and steering inputs to a very fine degree, which contributes to the overall serenity of your progress – it never feels awkward or alarming to pilot such a large car round busy streets, even with the restricted rear view through that small rear window. The engine is present but only in the way a butler might have been, unnoticed in the corner of the room. Unlike a butler, it has power in reserve to fling you down the road at indecent speed when called upon. Your foot goes down, there’s a distant whooshing noise and the scenery starts to blur as you sink deeper into the seat. The numbers – 0-60 in 5.8 seconds, 454bhp, top speed limited to 155mph – are rather meaningless in such a well isolated cabin; the impression you’re left with is that the Phantom Coupé would feel identical at 40mph and 140mph.

So it’s near-silent, it rides so well you fail to notice the condition of the tarmac and it’s faster than it will ever need to be. That seems very much on-message for Rolls-Royce, but what about the fit and finish? It is exceptionally good, and perhaps it should be with 21st century technology and immense investment, but it’s still leagues ahead of what can be expected in 98% of brand new cars. There are obvious nods to R-R tradition such as the lashings of figured timber and the beautiful, rather simple dials but it’s more than skin deep. Tiny things stick in your mind, like the way you can steer the car on full lock when escaping a parking space and those vast 21-inch tyres never scrub in the slightest.

Engineering credibility is intact and any whinges are more from an aesthetic point of view – I think the join from the windscreen frame to the roof looks like a hangover from the Drophead, and the chunky front quarterlight slightly spoils the pillarless side profile.

On the same day, I drove a 1939 Wraith and a 1964 Bentley S3 Continental (both coming soon in RR&BD), both in excellent condition and well able to represent their kind. Sure enough, there was a common thread – that sensation of everything working to allow the driver to relax and conduct the journey with a minimum of effort. Headaches dissipate, blood pressure drops, worries seem less worrisome… perhaps that sense of peace is what Rolls-Royce motoring is all about. Ownership of a Phantom VII saloon now begins around the £50,000 mark, but the two-door cars are younger, less often for sale and much more valuable. They were around £310,000 when new and examples of this age are trading between £175,000 and £200,000, which is both a big discount for a car that still feels new but also less than 50% depreciation for a car that’s 12 years old. They seem likely to step straight from ‘nearly new’ to ‘modern classic’. But do they and their saloon or drophead siblings belong in the same world as classic Rolls-Royce and Bentley models? Let us know if you’d like to see more 21st-century cars in RR&BD. For those who want to see more of this one, it’s with Derek C.

The 'picnic' boot offers somewhere to perch, above. Inside, there are real dials, leather and wood, rather than one giant touchscreen. 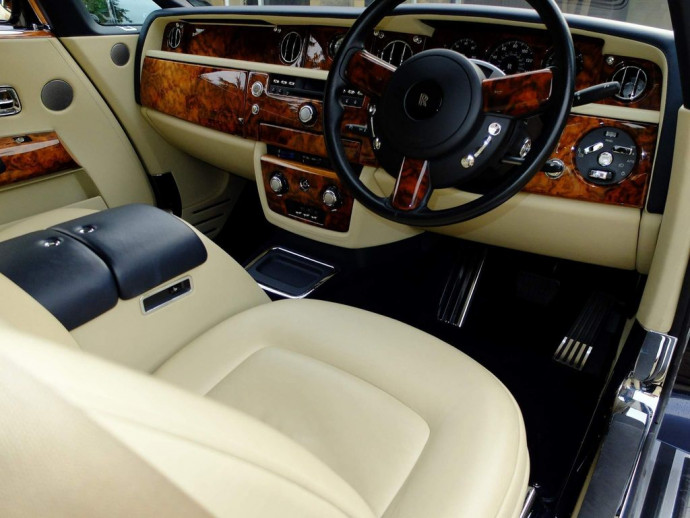 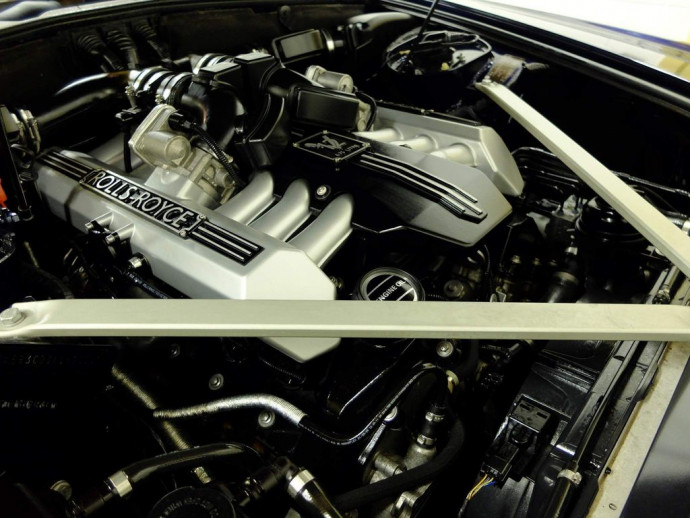 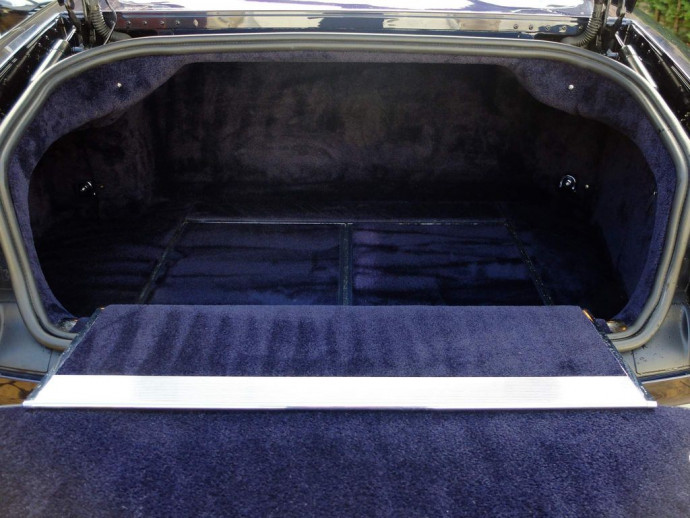 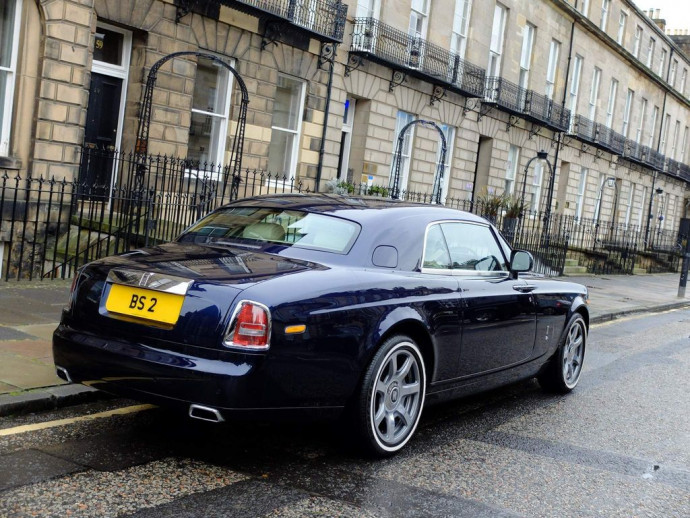 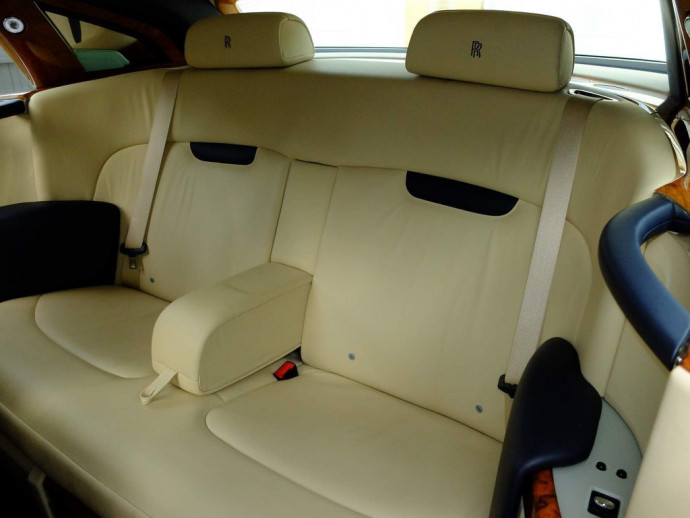 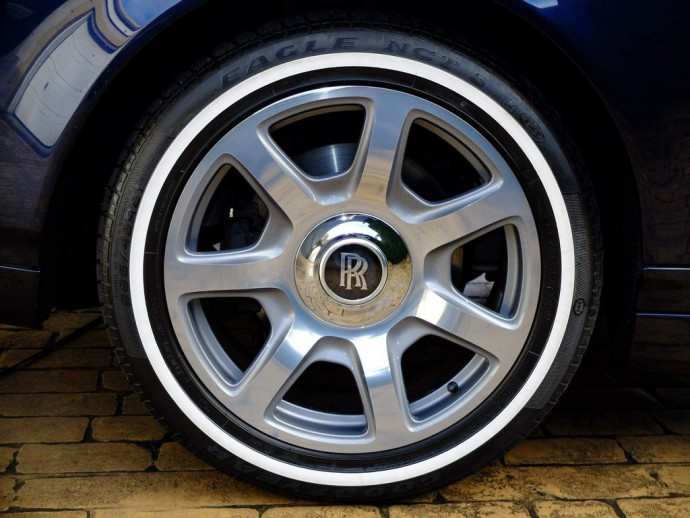 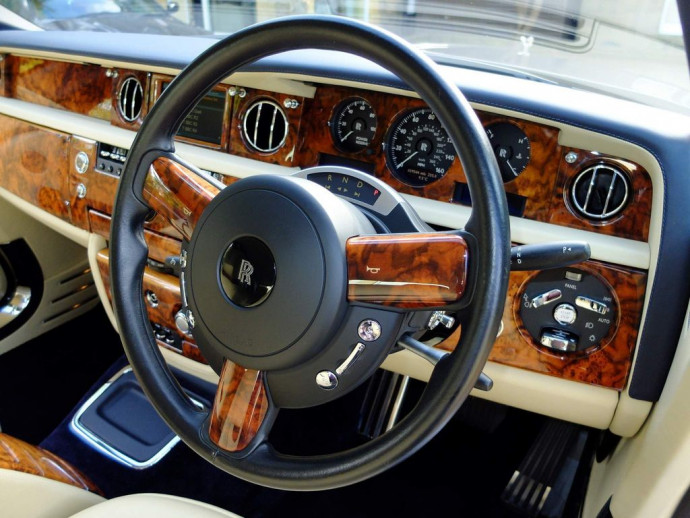 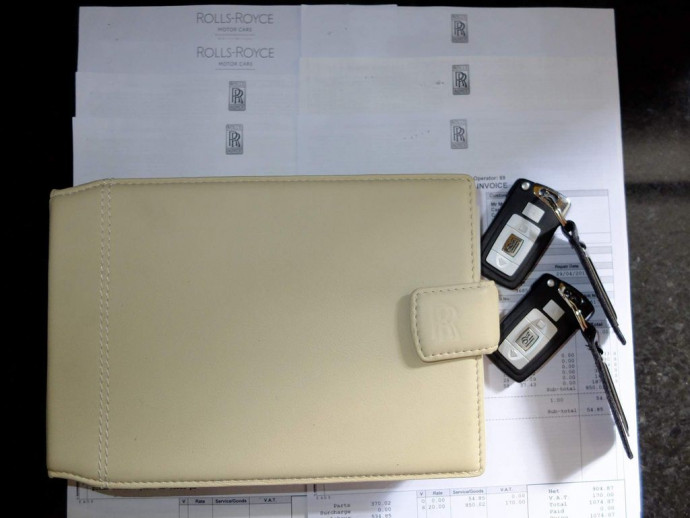 Super coupe had test — thanks