While airbags have been an almost ubiquitous safety feature on cars since the 1990s, their origins can be traced back to American engineer John Hetrick in 1952. In the spring of that year, Hetrick, his wife and his seven-year-old daughter were out for a Sunday drive in their 1948 Chrysler Windsor. Cresting a hill, Hetrick encountered a rock in the road and swerved to avoid it.

The cars we drive today were influenced by these pioneers

In the ensuing crash, the car rolled into a ditch and narrowly missed a wooden fence. Hetrick and his wife threw up their hands to keep their daughter from hitting the dashboard. During the ride home, Hetrick kept mentally replaying the incident and wondered whether an object could prevent a vehicle’s driver or passenger from striking the inside of the car in an accident. Using knowledge gleaned from his work on compressed-air launching mechanisms for US Navy torpedoes, Hetrick patented a compressed-air “safety cushion” that deployed from the car’s dashboard. 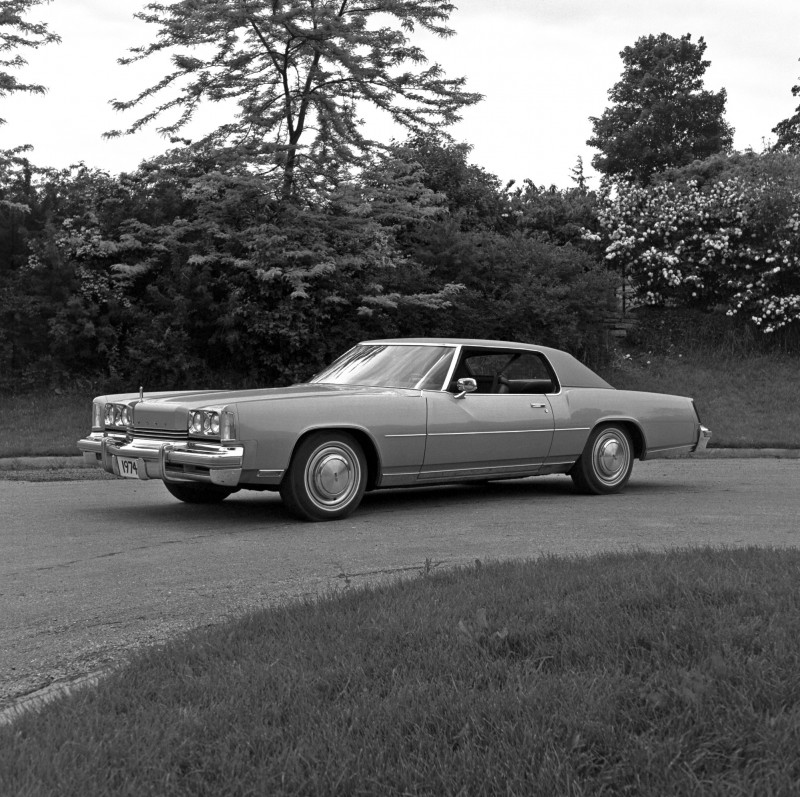 Despite some interest from a few automobile manufacturers, his invention didn’t gain any traction and its potential remained unrealised for more than 20 years.

The system’s major drawback was a lack of collision sensors. This meant it had to be manually deployed ahead of an accident.

This shortcoming would be addressed by another American engineer, Allen Breed, who in 1967, developed a system comprising an electromechanical sensor with a steel ball attached to a tube by a magnet. In a collision, this would detonate a small charge filled with sodium azide to inflate the airbag in less than 30 milliseconds; the first application of a pyrotechnically actuated airbag. Breed would go on to market this cheap and effective system to Chrysler and eventually form his own company, Breed Technologies, one of the largest producers of automotive safety systems in the world.

The first company to widely adopt driver-side airbags in its cars was General Motors.The manufacturer fitted the systems to a batch of government-fleet Impalas in 1973 before offering driver- and passenger-side airbags on its ’74 Oldsmobile Toronado, an industry first. Despite these developments, airbags remained largely ignored and GM went as far as stopping production of cars with airbags in 1977 following claims that customers didn’t want or trust the new safety system. It was only from the 1980s – under increasing calls to kerb traffic-related deaths and the passing of a US congressional law in 1998 requiring all new cars to have airbags fitted – that airbags went from being an optional extra to standard fitment on many models of cars. The US Government’s NHTSA (National Highway Traffic Safety Administration) claims it has saved more than 50 000 lives between 1987 and 2017.

Interestingly, two of the 1973 Impalas fitted with airbags were recently crash-tested 20 years after their release and the early airbag systems deployed perfectly.

THEY ALSO PAVED THE WAY

Saab’s first automobile introduced the world’s first safety cell; a strong structural zone around the passengers that worked in conjunction with more deformable structures to better protect occupants in a serious collision.

While lap belts did their bit to lessen accident-related injuries, it was the introduction of the threepoint seatbelt in the ’59 Amazon that established the blueprint for physical safety restraints we find in cars to this day.

Buick’s MaxTrac was the first example of a traction control system comprising wheel hub- and transmissionmounted sensors overseen by a transistorised computer that reduced engine power when wheelspin was detected.

Jensen’s mechanical Dunlop Maxeret braking system may have been the progenitor of ABS, but it was unreliable. Mercedes introduced the more accomplished fourchannel, fully electronic system as an optional on its W116 S-Class.