With Jaguar’s current production still impacted by the ongoing semi-conductor shortage and other supply issues affecting manufacturers around the world, any attempt to maintain or even increase production is fraught with challenges. But Jaguar’s problems are more complex, as JLR focuses the company’s production priorities on high-margin Land Rovers and Range Rovers.

As a result, production of both XE and XF saloons has been ‘paused’ at Castle Bromwich for some time, with Jaguar representing just 17,340 sales for the period July to September 2022 against 70,781 Land Rover vehicles. JLR’s official line is that the Jaguar saloons will re-enter production once parts supplies are back up to speed, but some onlookers are doubtful this will happen. French analyst company Inovev suggested earlier this year that the XE and XF are now permanently discontinued. During the first seven months of 2022, Jaguar sold just 448 examples of the XE across Europe, plus 382 XFs, according to automotive research company JATO Dynamics. 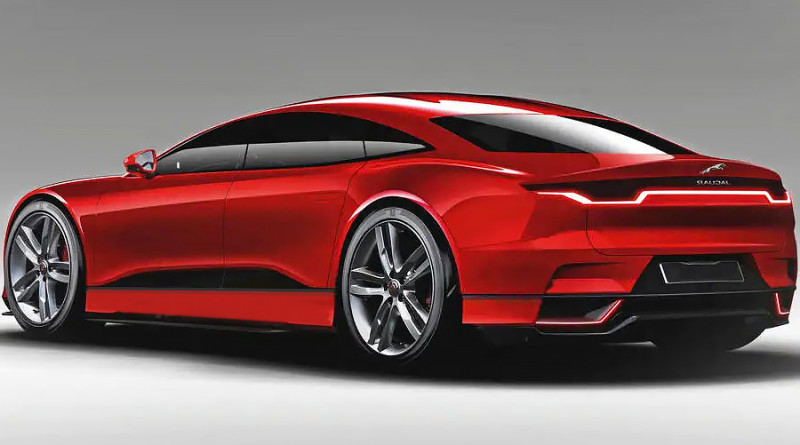 On the positive side, major investment in the move to electrification and the new Panthera platform has seen the announcement of extensive upgrades to the Halewood plant and the launch of a Future Skills programme which will see 10,000 JLR employees and 19,000 dealer staff trained in skills appropriate to the new EV models.