CORVETTE TO BUILD AN SUV

Why hold all that badge equity for one body style? GM figures if Mustang can spawn an SUV, then an EV ’Vette crossover is a no-brainer

Following years of speculation, it appears General Motors will spin off the Corvette nameplate into a dedicated sub-brand. Car and Driver reports that the current C8 Corvette sports car will be joined by a four-door coupe and a performance SUV – both all-electric – due in 2025. 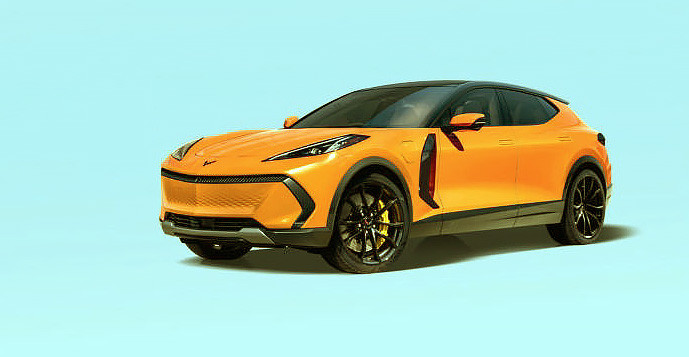 GM has already confirmed plans to launch electrified versions of the C8, with an all-wheel-drive hybrid set to be revealed later this year.

The move will see General Motors compete with Porsche, providing models to take on the likes of the Taycan and upcoming Macan EV in a bid to improve the profitability of the world-famous Corvette nameplate.

An electric SUV with a wellknown sports car nameplate is also the formula for the Ford Mustang Mach-E; however, the Corvette SUV will be a far more premium proposition with, naturally, a significantly higher price tag. Both vehicles are expected to be underpinned by GM’s latest Ultium electric vehicle architecture, as found underneath the GMC Hummer, Chevrolet Silverado EV and Cadillac Lyriq. (Along with Honda’s new overseas Prologue, as part of a partnership project.)

A two-speed transmission, brake by- wire, four-wheel steering and torque vectoring are also expected. Detailed technical specifications are yet to be finalised, but the forthcoming Cadillac Celestiq – GM’s flagship electric vehicle with a price tag similar to the Bentley Flying Spur – produces 447kW and 868Nm. It features a dual-motor, all-wheel- drive set-up and a 111kWh lithium-ion battery pack, with a 483-kilometre driving range and a claimed 0-60mph (0-97km/h) time of 3.8 seconds.

However GM’s Ultium EV platform allows some 19 different motor and battery combinations, so there’s vast scope to configure the Corvette SUV to anything from high performance to, well, ludicrous.

Earlier this year, General Motors’ design team showcased a swoopy electric SUV sketch on social media, providing a hint at the design direction of a high-riding Corvette. In terms of dimensions, expect the SUV to be more crossover than typical SUV wagon – think Lamborghini Urus in terms of proportions, with rear-seat headroom compromised to allow a suitably rakish roofline.

GM has committed to spending US$35 billion to introduce 30 EVs by 2025, at which point it expects to be building more than 1 million electric vehicles a year in North America alone. The company claims to be targeting an all-electric vehicle line-up by 2035.

As for an all-electric version of the C8 Corvette, it’s unknown if it will utilise Ultium batteries within the current vehicle’s mid-engine architecture, or switch to the brand’s dedicated EV platform.

It’s expected to launch in 2024, with a trio of electric motors and all-wheel drive as standard.

With the 2024 Corvette E-Ray AWD hybrid leaked on GM’s online configurator, the development pathway from all- ICE to hybrid to electric power for next-gen Corvettes appears set in stone.

Below: We like it. Whether it merits a Corvette badge, on the other hand... 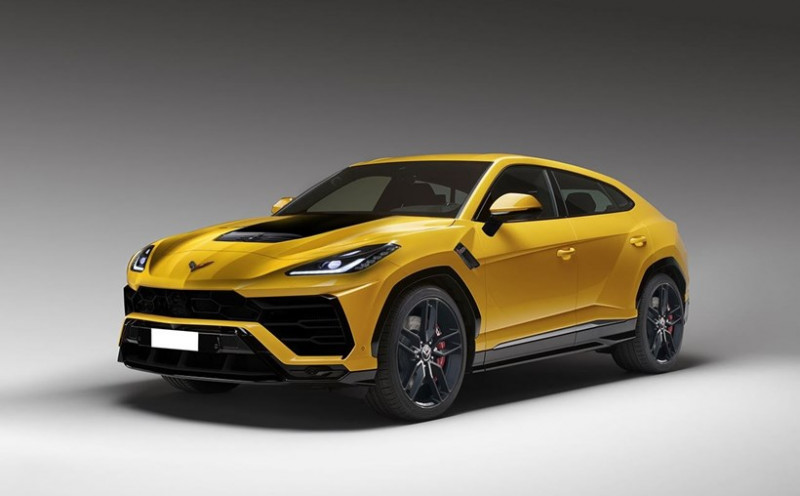