A Testarossa restomod has been unveiled by Swiss design house Officine Fioravanti (OF). The company, which has no link with the famous designer Leonardo Fioravanti, describe it as “a revolutionary approach in the field of restomod” that avoids radically changing the car’s appearance.

However, a lot of work has been carried out to modernise the 1980s original. Specific Öhlins electronically adjustable dampers are supplemented by adjustable anti-roll bars front and rear, while a front lift system can raise the car’s nose by 70mm. Replacing the original 16in Testarossa wheels are new, lighter 17in front and 18in rear wheels shod with modern tyres to provide better grip. 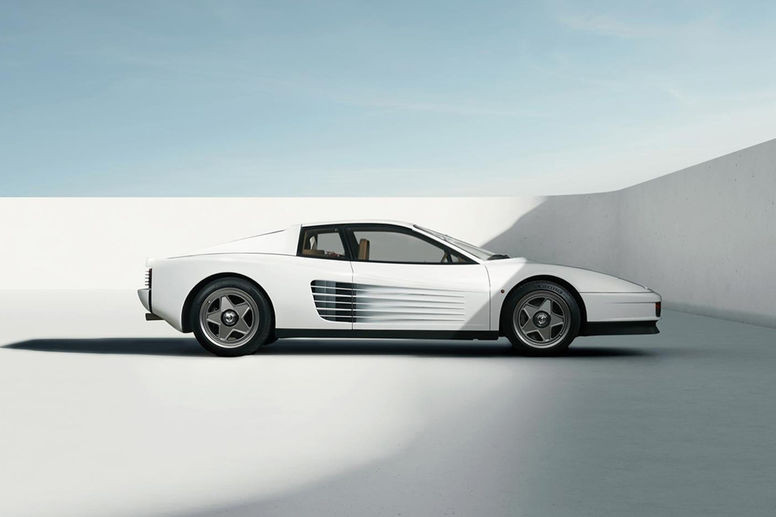 Uprated Brembo disc brakes have six-piston callipers at the front and four at the back, while the ABS can be adjusted via 12 different modes ranging including Normal, Wet, Sport, Race and Off. A new traction control system can also be adjusted via a central console panel. 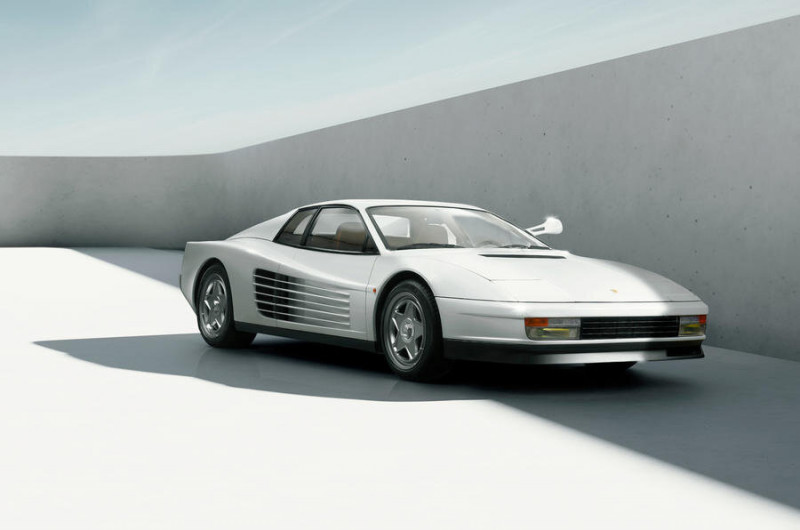 The 4942cc 12-cylinder engine’s power rises from 390hp to 510hp, with 600Nm of torque, thanks to upgrades to the engine block, fuel injection, distribution, intake and exhaust – the latter being made of titanium with valves that can open for enhanced sound. The engine can now reach 9000rpm and its maximum tested speed is 201mph. 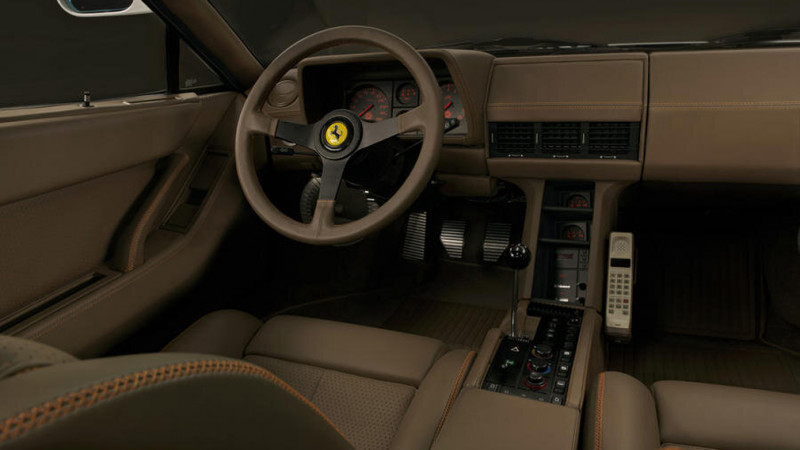 Pininfarina’s original shape is largely untouched but the aerodynamics are enhanced by a flat underside while overall weight has decreased by 130kg. The cabin features leather upholstery and all plastic elements are replaced by metal. A modern audio system features Apple CarPlay, while a 1980s carphone can connect via Bluetooth to mobile phones. There’s a new luggage kit, too. Officine Fioravanti has not revealed pricing but the order books are now open.