Lotus lines up electric SUV too

Lotus will follow its fellow Geely Group sibling brands Volvo and Polestar in launching an electric SUV – and the firm has given the first official glimpse of it ahead of a reveal next year.

The first in a family of Chinese-built Lotus EVs, the Type 132 will share Geely’s SEA platform with upcoming models from the two Swedish brands and will be offered with a choice of four-wheel- drive powertrains ranging in output from 600bhp to 750bhp.

The first official preview image shows the distinctive hexagonal pattern of the SUV’s active grille shutter, which will serve to cool the drivetrain and reduce drag on the move.

Lotus will drop more clues during the run-up to the EV’s full unveiling.

Official detail (right); how we expect Lotus SUV to look (below) 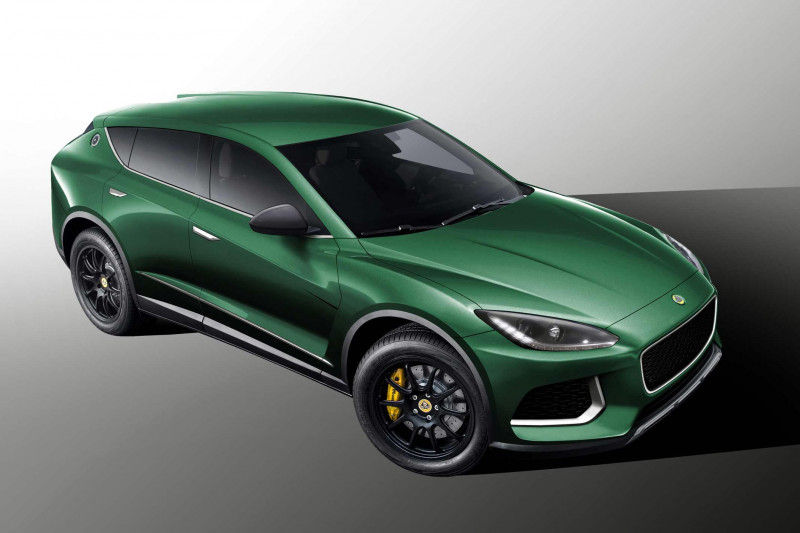