Renowned journalist and former racing driver Tony Dron died on 16 November. He was 75. Embarking on his motor racing career in 1968 in Formula Ford, Dron showed early form and soon forged a lasting friendship with fellow aspiring wannabe, future F1 world Champion James Hunt. However, a lack of funds ended play in 1969, which prompted a change of tack. After a brief spell working for racing entrepreneur Nick Brittan, he joined Motor as road test editor.

Dron’s prowess as a writer was immediately obvious, but the pull of motor racing was never far away. Through his day job, he was afforded an entrée into the one-make Ford Escort Mexico Challenge series in which he was a front runner. In 1974 he was promoted to the British Saloon Car Championship, driving a works Triumph Dolomite Sprint for the crack Broadspeed team alongside Andy Rouse. Highlights that year included a third place and class honours in the Tourist Trophy encounter at Silverstone.

Despite his six-foot five frame being unsuited to single-seaters, he returned to the fray in 1976 aboard a Unipart-liveried, Triumph-engined March in Formula 3, but results proved hard to come by. A year later he returned to the BSCC and dominated his class in a Dolomite. Nevertheless, despite being beaten only twice that season, he narrowly missed out on the overall title. A year later he starred once again, but the crown somehow eluded him.

Dron continued racing after Broadspeed pulled the plug on its BSCC involvement at the end of the year, but earned his living selling cars. He continued to win, not least in one-make categories, in addition to establishing himself as a class victor in sports cars. Major scalps include category honours in the 1982 Le Mans 24 Hours, by which time he was dovetailing race outings alongside journalism. He returned to writing on joining Thoroughbred & Classic Cars via his former Motor colleague, Roger Bell. He soon took over as editor and his erudite prose enlivened any report, whether he was testing a Ford Zephyr or hustling a V16-engined BRM on a circuit.

His involvement in the world of historic vehicles inevitably led him to be afforded race outings in a variety of classics. He starred in everything from Jaguar Mk1s to priceless Ferraris and was a frequent winner at the Goodwood Revival Meeting until his battle with COPD (emphysema) prompted him to hang up his helmet in 2012. Dron wore his status lightly as a driver and a journalist and left behind quite the legacy in both disciplines. 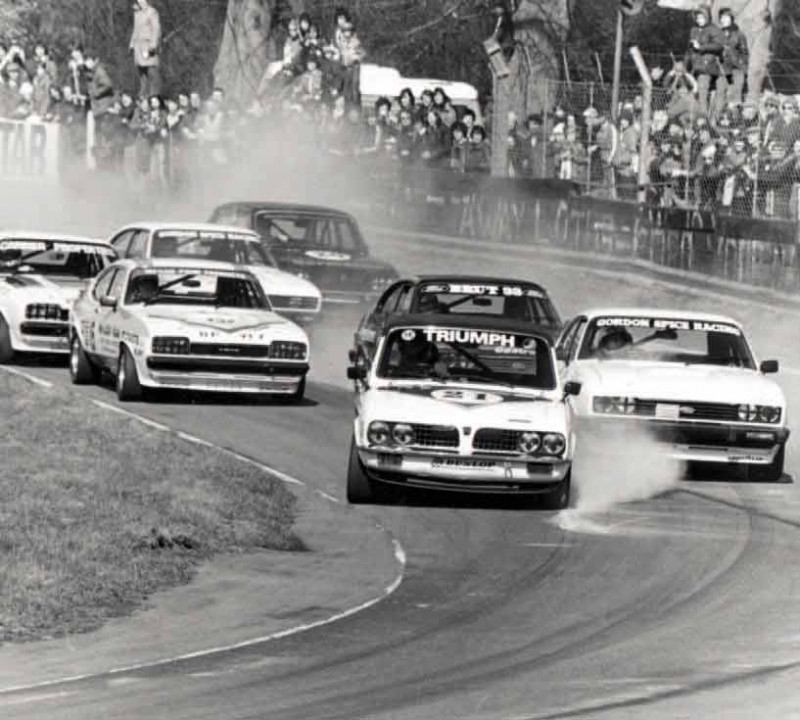 Dron’s Dolomite Sprint fends off the Capri hordes into Old Hall at Oulton Park in March 1978.

DrivesToday contributor and racing driver Tony Dron has sadly died following a long illness. He had an extensive career in journalism as a highly respected writer, editor and author. I first met him in the 1980s when he was the editor of Thoroughbred & Classic Cars. I was producing Bialbero magazine for the Fiat Twin Cam Register and we were awarded a prize for the best club magazine. Tony made the presentation of a Parker pen set, which I still have today. Tony’s writing was always meticulous and accurate in detail. 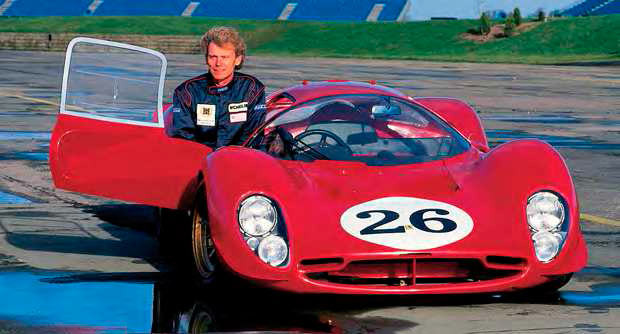 In addition to his writing, Tony was a professional racing driver of some note, driving for Porsche and later historic Ferraris. Perhaps his best results in later years came racing the Ferrari 246 S from the Leventis collection at Goodwood. I was fortunate to have had several passenger rides with Tony in the Leventis Ferrari 330 LMB at Silverstone and on the Nordschleife. His driving style was always precise and disciplined but blindingly quick.

Tony married Charis Whitcombe, who many readers will recognise as one of the team in the early years of Auto Italia. He is a great loss to Charis, his family, journalism and the motor racing community and we extend our condolences. 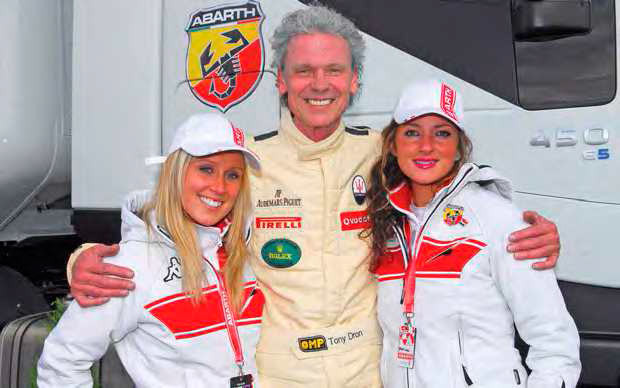