The Lancia Delta integrale is to return to world rallying – but with all-electric power. A newly engineered EV version will compete in the World Rallycross Championship (WRX) in 2022. It’s the brainchild of French company GCK Motorsport, already responsible for the Exclusiv-e Delta restomod. The French team will field a rallycross-prepared version of this car, called the GCK Delta Evo-E.

All cars in the 2022 inaugural full-electric season of WRX are required to use the Austrian-built Kreisel Electric RX1e power system, which offers 680hp of power and 880Nm (649lb ft) of torque. GCK promises “eye-watering acceleration, faster even than Formula 1”, with a 0-62mph acceleration claim of 1.8sec. 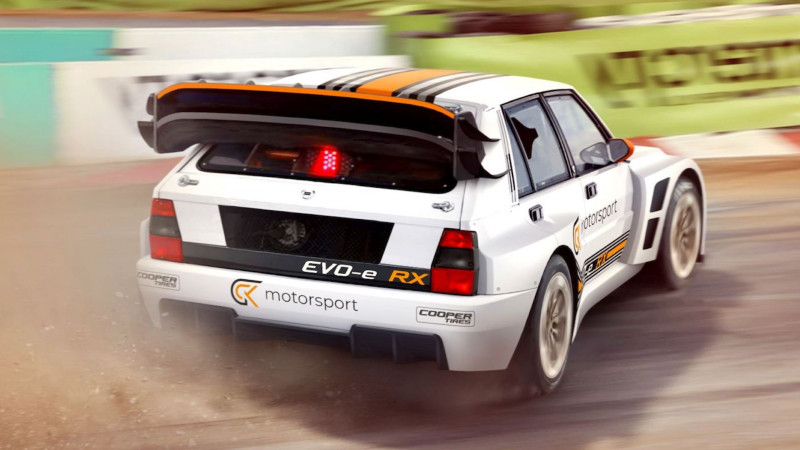 While the original Lancia Delta won eight World Rally Championship titles between 1988 and 1992, it never achieved anything like the same level of success in rallycross. GCK president and ex-rallycross driver Guerlian Chicherit said: “We chose the Lancia Delta integrale because it's a vehicle that made us all dream. It's the rally car par excellence – without doubt the most incredible of its era – and one that remains hugely popular to this day.”