A 77-strong selection of classic cars from the Guikas Collection has sold at an RM Sotheby’s auction at the Circuit Paul Ricard in Le Castellet, France. These included several significant Ferraris, the top performer of the day in terms of value being a Ferrari 250 GT Berlinetta Competizione (chassis 0385GT).

This 1955 Turin Show car has one-off bodywork, similar to the 375 MM Berlinetta, and is regarded as the forerunner of Ferrari’s lauded 250 GT LWB Tour de France model. 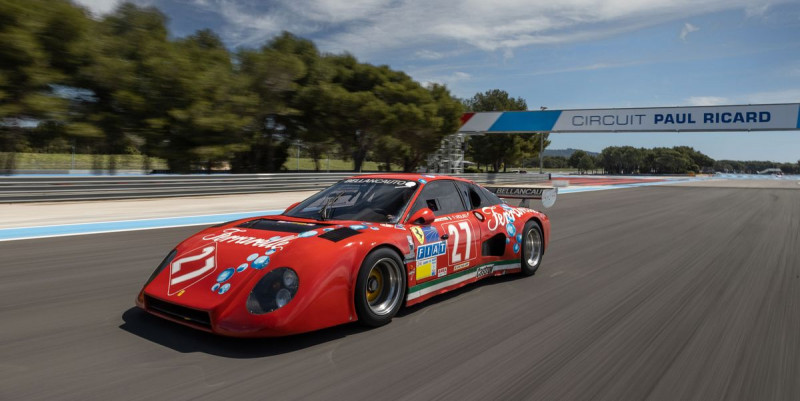 Other notable sales included a 1965 Iso Grifo A3/C that belonged to the French singer, Johnny Hallyday. Chassis B0209 was the eighth of 10 ‘riveted’ examples built and made €1,805,000, a world record for this model.

guikas collectionferrariferrari 250 gt berlinetta competizioneferrari 250
—
64
Write a comment
No comments yet. Be the first to add a comment!