Singer, the California-based company famous for its modern interpretations of air-cooled 911s, has revealed details of its Turbo Study, a response to requests from clients for restoration services incorporating turbocharging. More than seventy 911 owners have already reserved bespoke builds enabled by the project.

This next generation of Singer product encompasses the iconic classic 911 Turbo body, ‘whale tail’ spoiler and ‘shark fin’, each reimagined to suit the specific balance of luxury and sporting character individual owners want from their cars. Imbued with highly capable performance, vehicles to be produced from the Turbo Study represent Singer’s first road-going offering to feature forced induction. As you can imagine, company founder, Rob Dickinson, is more than a little excited. “I recall being eleven years old and left dry-mouthed and speechless by the black 930 with red tartan seats I was travelling in. Forty-five years on from that life-changing moment, I’m excited to present the results of our study, which aims to capture the awesome thrill of Porsche’s first supercar, while reimagining its performance and refinement, taking both to new heights. I believe this is a fitting tribute to a model which changed my life, as well as the lives of many others.” 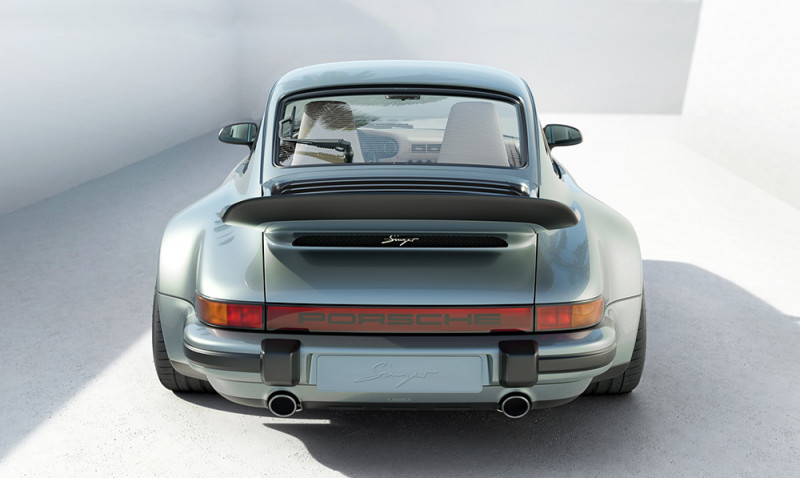 The Wolf Blue Turbo Study presented here has been specified by its commissioning owner to reflect a personal vision of lightweight carbonfibre bodywork, a 3.8-litre twin-turbocharged and intercooled flat-six (producing more than 450bhp), a six-speed manual transmission, rear-wheel drive, touring-focused suspension, carbon-ceramic brakes and an interior characterised by Malibu Sand leather, wood accents, electrically adjustable heated seats, air-conditioning and a matching luggage set. As is the case with all 911s reimagined by Singer, each Turbo Study restoration takes an owner’s 964 as its starting point.

“We more than doubled sales of our services between 2020 and 2021, and our new, much larger, consolidated facility in Torrance, California, enables us to expand the Singer team, respond to demand and welcome owners in comfort. Meanwhile, in the UK, our team is carefully executing each of the restorations enabled by our recent Dynamics and Lightweighting Study,” says Mazen Fawaz, Singer’s Chief Executive Officer. “The response to the Turbo Study has been incredible and we look forward to working with owners as their restorations progress.” “We began with naturally aspirated cars back in 2009, and now the Turbo Study allows us to celebrate the 911’s equally iconic turbocharged DNA,” Dickinson adds, confirming forced induction has firmly become one of his company’s core capabilities.

For those keen to see and hear the results of the Turbo Study in person, the car will be running at the Goodwood Festival of Speed from 23rd June, before making its way to the Monterey Peninsula in Northern California for Car Week, which kicks off on August 15th. We’ll bring you more details in forthcoming issues of Classic Porsche. 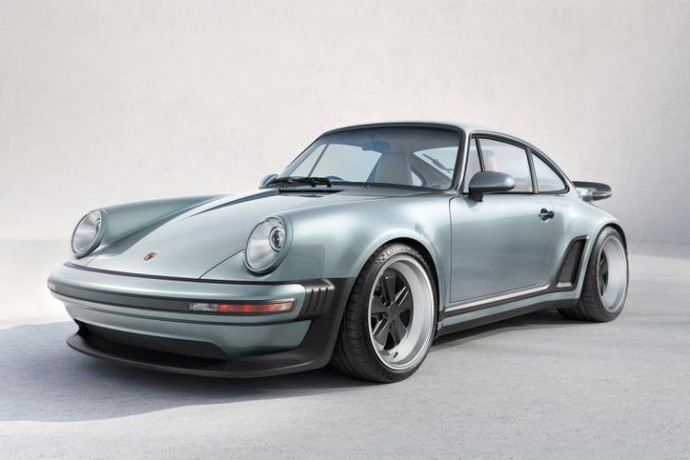 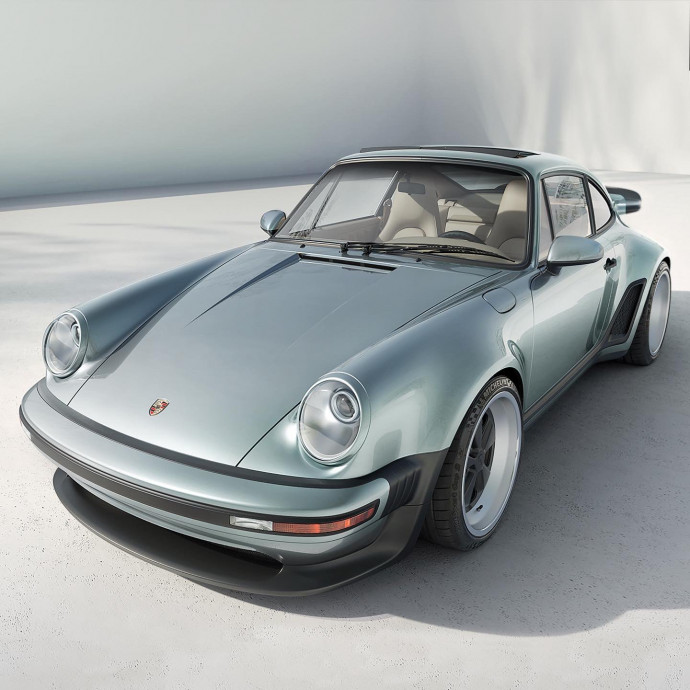 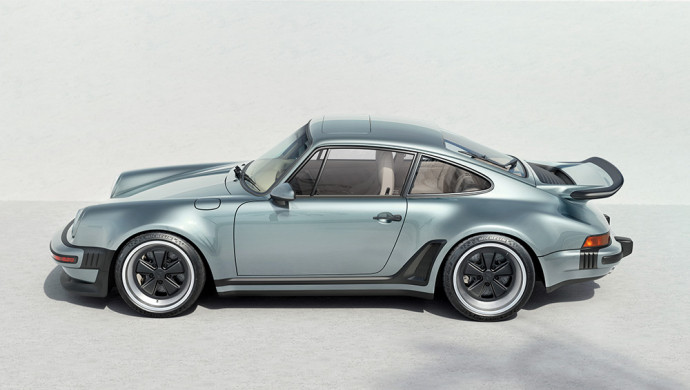 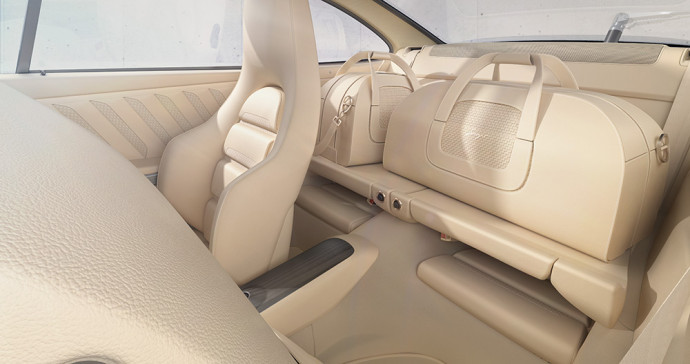 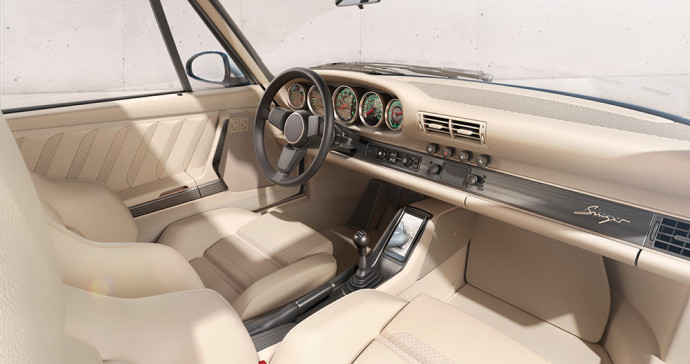 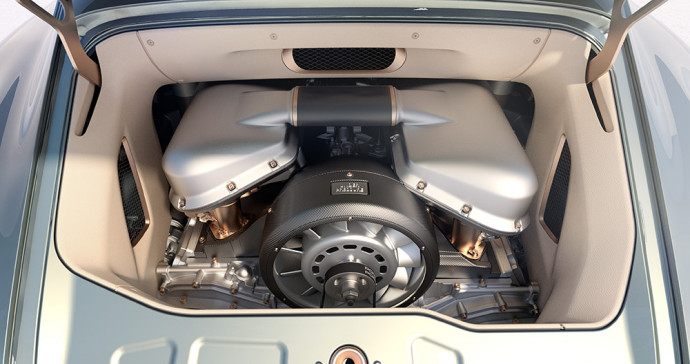 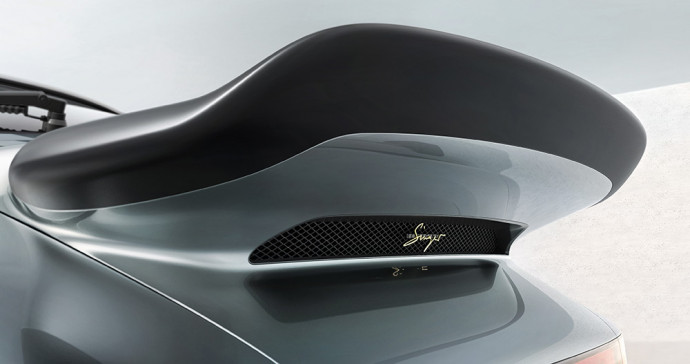 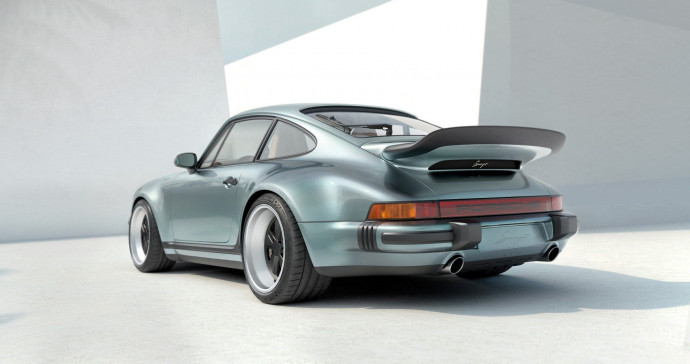 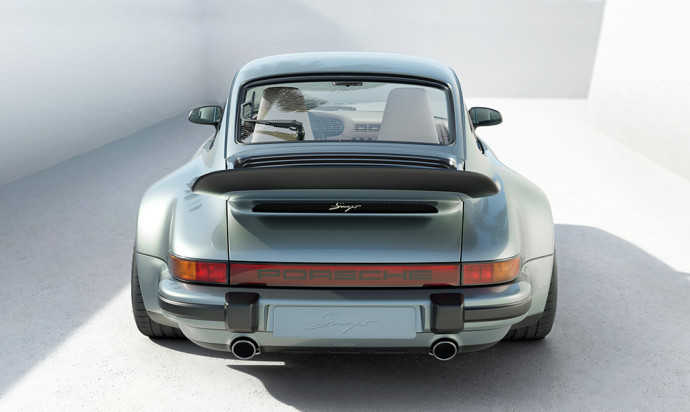 In this car everything is amazing except that phone/tablet in the center. I feel it detracts from so much what a Singer Porsche (for me) is about. If I was going touring is this car I'd hope to get lost just to clock up more miles. Its subtle I give you but I'd omit it.