For the 1972 model year, in an effort to improve the 911’s handling, Porsche shifted the model’s oil tank forward from behind the offside rear wheel, effectively moving mass toward the nose, resulting in more even distribution of weight and pushing centre of gravity a few inches further along the body. Consequently, an oil tank filler flap was added beneath the offside quarterlight. It’s a quirk of the 1972 model year, eliminated for 1973 — legend suggests the oil filler flap’s position, which is in keeping with where one would expect to find the fuel filler on a ‘regular’ car, confused enough fuel station attendants and unwitting owners to result in a high number of 911 oil tanks being pumped full of petrol. It’s thought only 1,430 911s were built in this configuration before the oil tank was returned to its original position in readiness for a wider round of revisions. 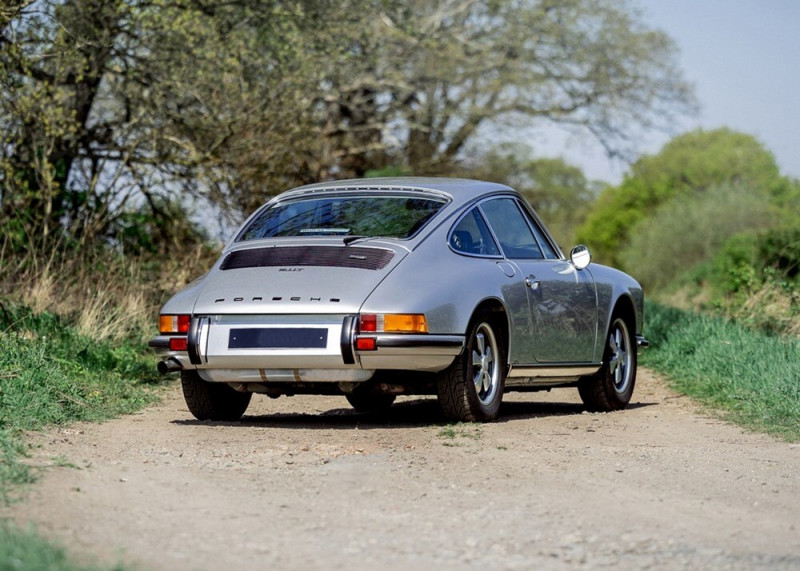 Needless to say, surviving examples of this limited run of air-cooled Porsches is considered extremely collectible today and has spawned a high number of copycat 911s — many restorers have added dummy oil tank filler flaps to the rear quarters of their similarly aged or backdated 911s for aesthetic (non-functional) purposes. The stunning 1972 911 T you see here is the real deal, complete with ‘Oil Klapper’. Originally finished on the 1st July 1972 and supplied new by AFN (Porsche’s sole UK concessionaire before the founding of Porsche Cars Great Britain), the right-hand drive silver stunner is presented in shimmering metallic coachwork with gorgeous blue Madras tartan interior trim. Unsurprisingly, as a rare 911 with an external oil filler flap, the Porsche has been owned by a fanatical collector who, with originality at the forefront of his mind, had the car fastidiously restored by Porsche Centre Swindon, one of the UK’s Porsche Classic Partner Centres. Paperwork accompanying the vehicle highlights work amounting to more than £150k. Due to star at the Historics Auctioneers sale at Ascot Racecourse on Saturday 21st May, this 911’s lower estimate of £95k therefore strikes us as something of a bargain. This car was originally supplied with optional sports seats, rear wiper and sliding sunroof, and retains its ‘matching numbers’ mechanical equipment — the engine bay is as impressive and as clean as the exterior. Additionally, the correct decals are in place, as are the correct Fuchs wheels and flawless shut lines. Timeless engineering and the owner’s keen eye for detail make this one of the best classic 911s we’ve seen offered at auction in recent times — fully restored by a UK Porsche Classic Partner Centre, collector examples like this simply don’t come any better, especially considering someone else has spent the huge outlay required to create period perfection. This isn’t the only tasty Porsche due to go under the hammer at Ascot. Historics is offering a 1965 356 C boasting only two owners in its entire fifty-seven-year history, the vendor being in charge of the four-cylinder coupe since 2003. 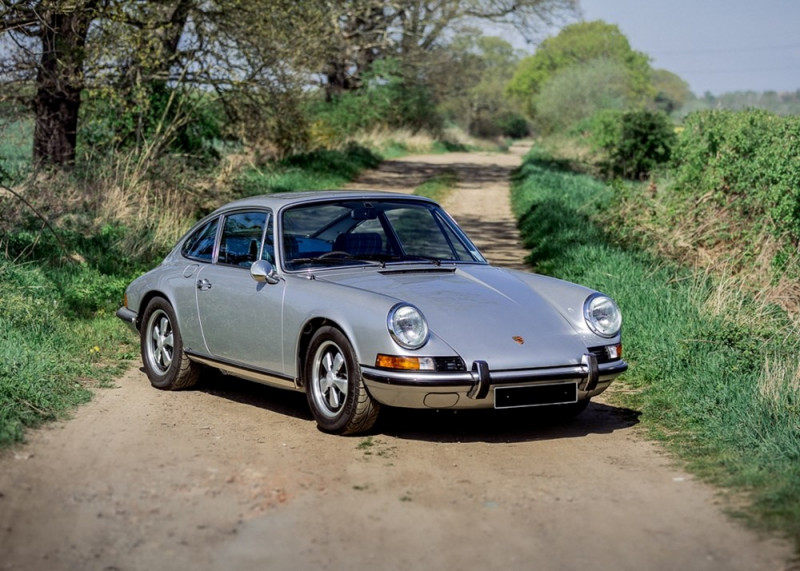 The lower estimate is £38k. No, that’s not a typo. Representing modern classics at the same sale is a 996 Turbo and a 996 Carrera (lower estimates of £38k and £15k respectively). For further info on all Historics auction lots, visit historics.co.uk. 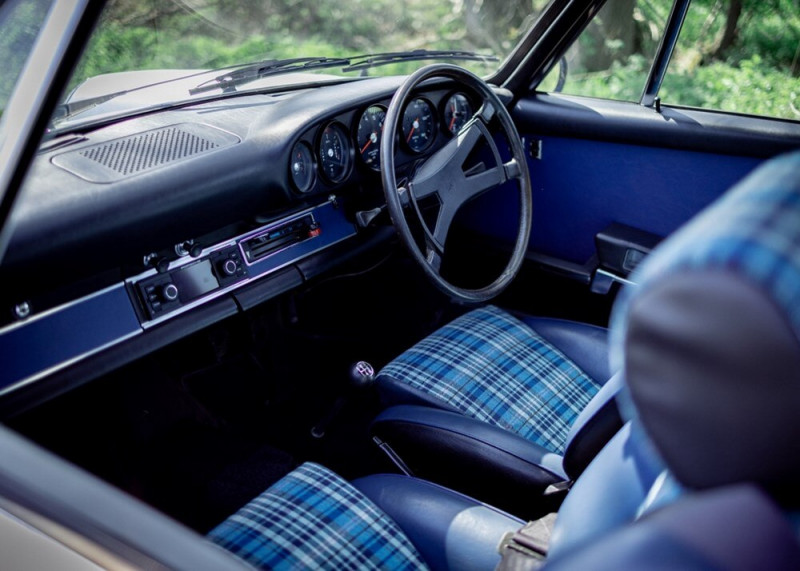