It’s the news that motorsport fans around the world have been eagerly anticipating: Porsche will once again be a part of Formula One racing.

Porsche itself has been debating an involvement with Formula One for decades, and now Herbert Diess, chairman of the management board of Volkswagen Group, is reported to have said that both Porsche and Audi will enter F1, with Porsche’s plans said to be “more concrete than Audi’s Diess admitted that the concept of the VW Group entering the sport had created divisions level, although the idea of both brands joining the grid were approved in principle in April.

Porsche last entered the sport in the early 1990s as engine supplier to Footwork Arrows, in a partnership that ended bitterly as a result of the underpowered and unreliable Porsche 3512 engine. Rumours of a Porsche and Red Bull partnership have been floating around the Formula One paddock for some time. It’s said that Porsche would join with Red Bull’s engine department to build power units when the sport’s regulations change in 2026, with the team operating as ‘Red Bull-Porsche’. 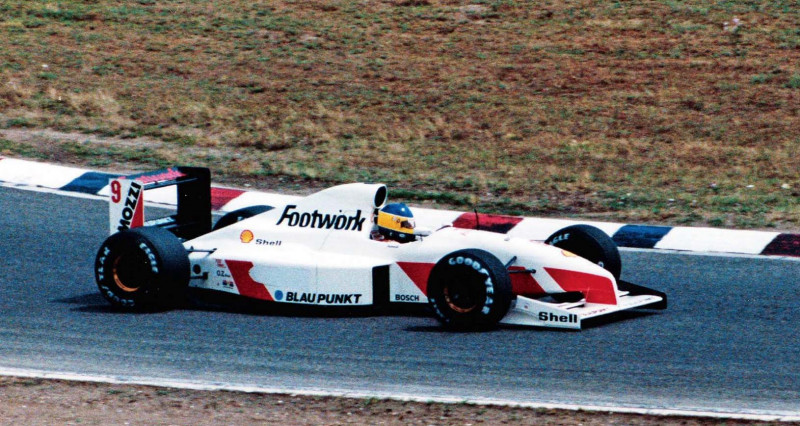 Meanwhile, Audi could look to purchase an existing team to become a full-blown manufacturer, akin to how Mercedes currently operates.

The changes to the regulations for 2026 certainly suit the Porsche agenda. The next generation of F1 hybrid engines will run on sustainable fuels. Porsche is committed to eFuels – underlined by the fact it recently made an investment of $75 million dollars in e-fuel manufacturer HIF Global LLC, developer of eFuel production facilities.