BMW has revealed a new X1 and the first-ever iX1 – its all-electric counterpart. The third generation X1 features new styling, increased spaciousness, and enhanced connectivity. The introduction of the first all-electric iX1, powered by the latest eDrive technology, comes alongside the brand’s existing range of battery-electric models. 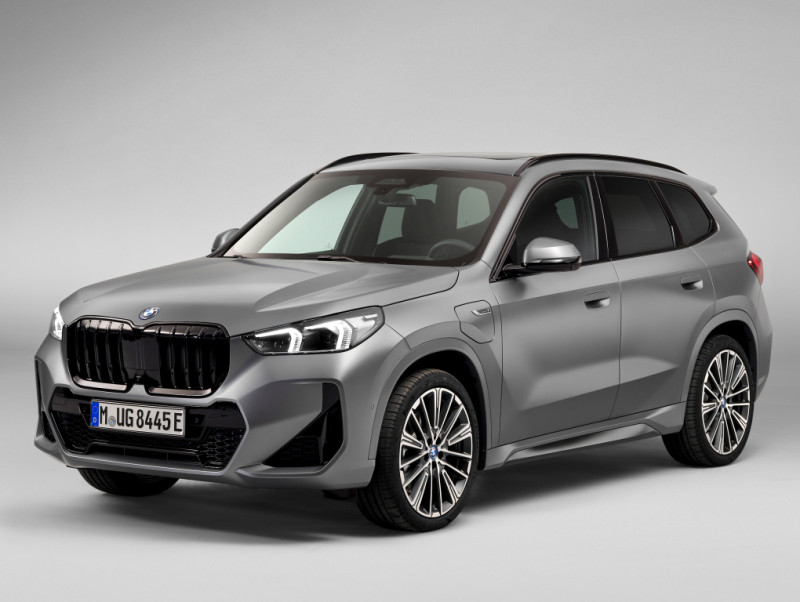 From launch, the new X1 will be available with one petrol (X1 xDrive23i U11) and two diesel engine options (X1 sDrive18d U11 and X1 xDrive23d U11) – all mated to a seven-speed Steptronic transmission. A pair of plug-in hybrids will soon also join the range (X1 xDrive30e and X1 xDrive25e U11) as will the new iX1 xDrive30 – the first all-electric version of the model. Those will be available in a choice of five trim levels; Sport Premier, xLine Premier, xLine Premier Pro, M Sport Premier, and M Sport Premier Pro.

The new X1 is marginally larger than its predecessor by 53mm in length, 24mm in width and 44mm in height. Its wheelbase is 22mm longer than before, while its track widths have also marginally increased both front and rear. 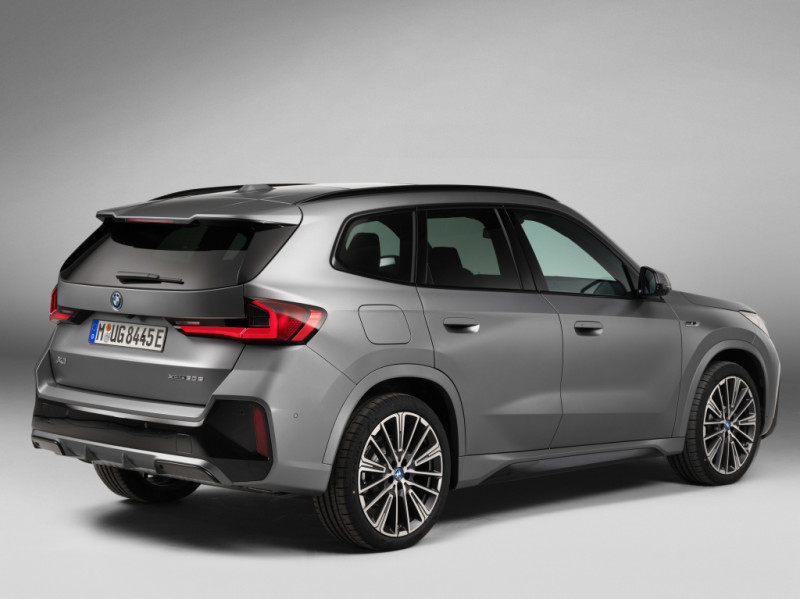 Amongst other elements, the xLine model includes 18-inch alloy wheels, dark grey body edging, BMW Individual Exterior Line Satin Aluminium and exterior mirror caps in Glacier Silver. The BMW kidney grille is finished in Pearl-effect Chrome, as are the side trim pieces. M Sport – likely to be the most popular variant in the UK, adds the usual sporting aesthetic, vents, a unique rear apron, 19-inch wheels, M suspension and M High-gloss Shadowline trim. For the first time on an X1 20-inch wheels are available.

Inside comes BMW's latest design language, including the BMW Curved Display and a “floating” armrest with integral controls. Newly developed seats offer increased comfort. The iX1 – BMW's the first pure-electric 'compact SAV', is powered by one electric motor at the front axle and another at the rear, these deliver a combined output of 313hp (including temporary boost) and overall torque of 364lb ft. The 64.7kWh battery provides a driving range of 257–272-miles and it can be charged via single- and three-phase charging up to 11kW, optionally increased to 22kW (three-phase AC). This allows the battery to be fully recharged from empty in 6.5-hours as standard, 3-hours 45-minutes as an option. DC recharging at up to 130kW makes it possible to boost the battery level from 10 to 80 percent in 29 minutes, or increase range by 75-miles in just 10-minutes. As with the i7, the charging software has been refined so that once the battery reaches a higher charge level, the charging rate drops smoothly instead of the previous “stepped” curve, resulting in even shorter charging times. 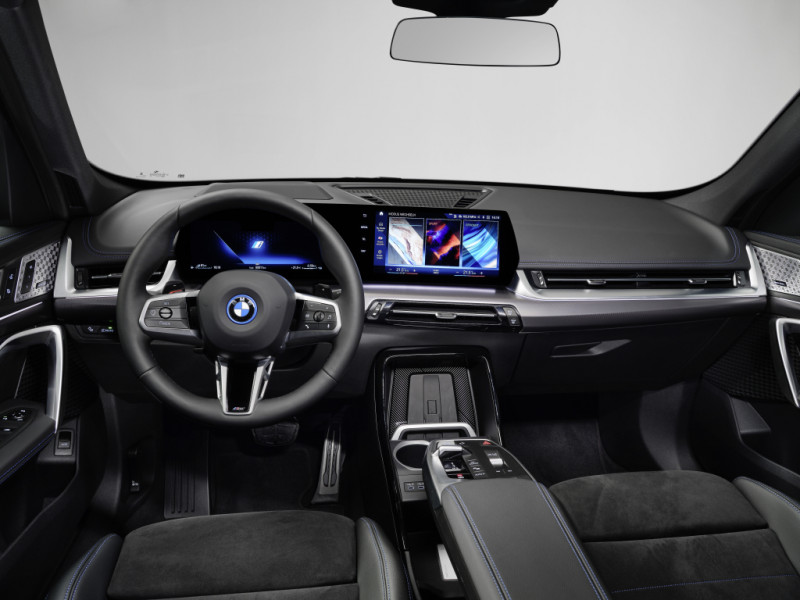 Prices start at £35,130 for the X1 sDrive18d, pricing for the iX1 xDrive30 and the two hybrid models are yet to be released.