The incredible car collection belonging to American entrepreneur Oscar Davis is to be sold at auction. Described by RM Sotheby’s as a of “unimpeachable quality and provenance”, the 22-strong collection includes many cars of historical significance. Many have starred at concours competitions and campaigned at events like the Mille Miglia. 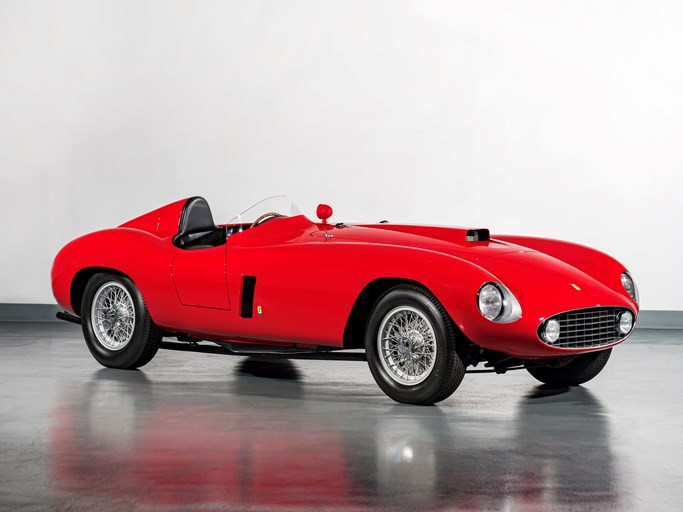 One of 19 built, it’s widely considered to be the most beautiful of the Testa Rossa designs and was raced at the 1957 24 Hours of Le Mans by Richie Ginther and François Picard. Among the most valuable Maseratis in the collection is a 1958 450S by Fantuzzi, estimated at $9m to $11m. 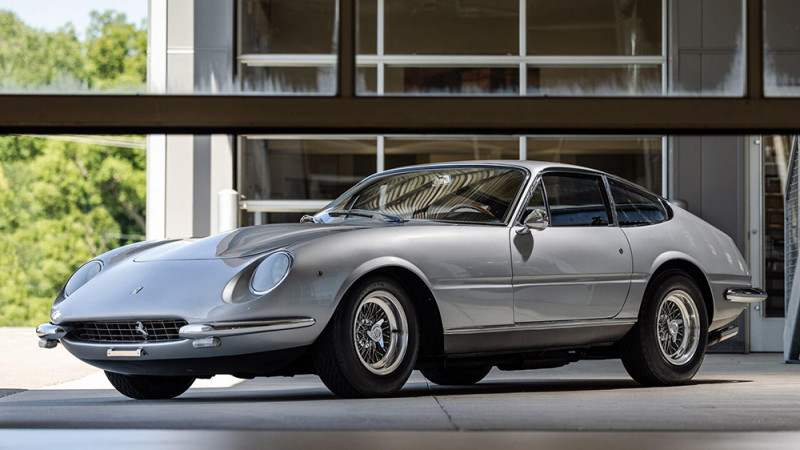 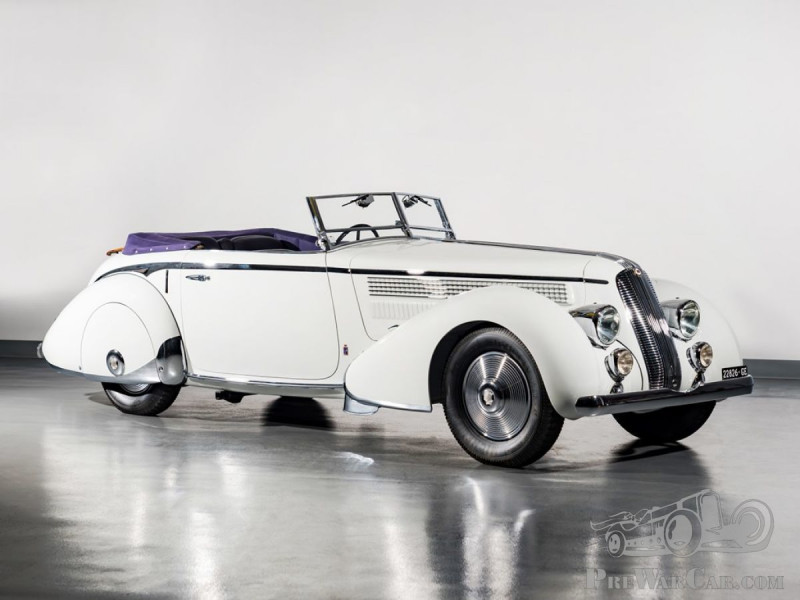 Four Lancias include a delightful 1952 Aurelia B53 Giardinetta ‘woody’ by Viotti and a 1936 Astura Cabriolet Series III ‘Tipo Bocca’ by Pinin Farina. Many other significant cars will be offered at RM Sotheby’s Monterey sale (18-20 August). Ferraris of note include a 1954 375 America Vignale Cabriolet, 1959 250 GT LWB ‘Tour de France’, 1966 275 GTB/C and 1968 365 GTB/4 ‘Daytona’ prototype with a unique front end. Two Maserati prototypes are also available: a 1959 Maserati 3500 GT Spyder by Vignale and the first Maserati Ghibli Spyder prototype built by Ghia in 1968. 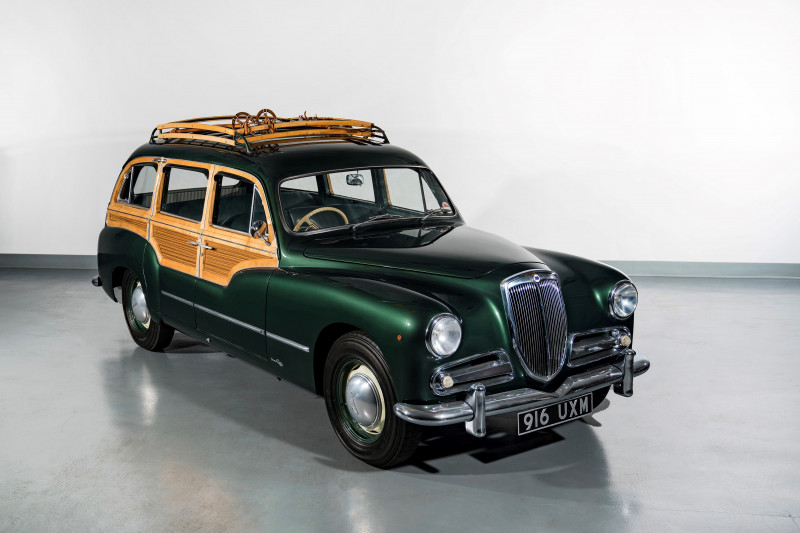 Lancia Aurelia B53 Giardinetta by Viotti 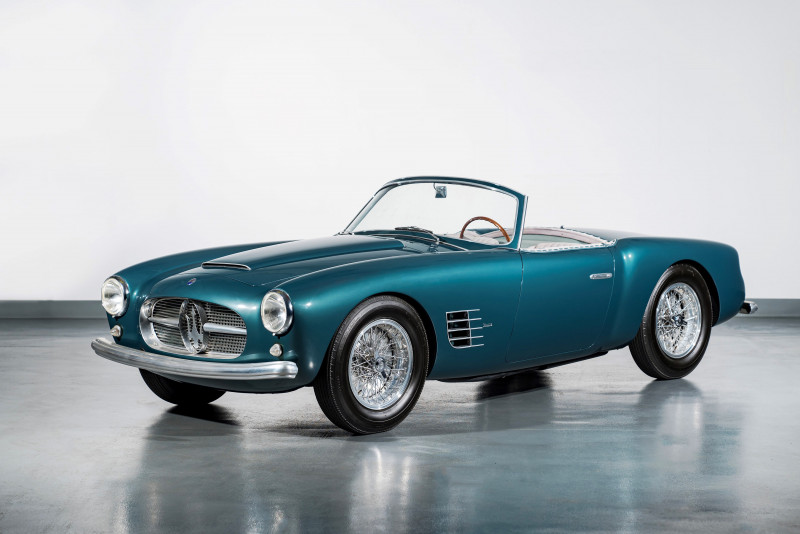 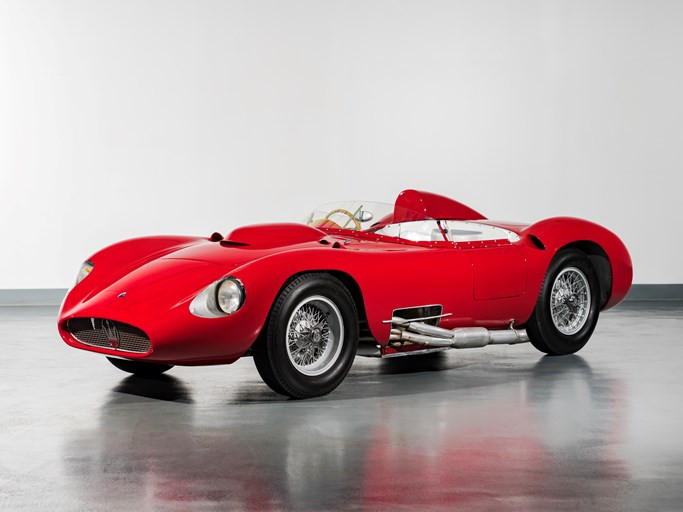 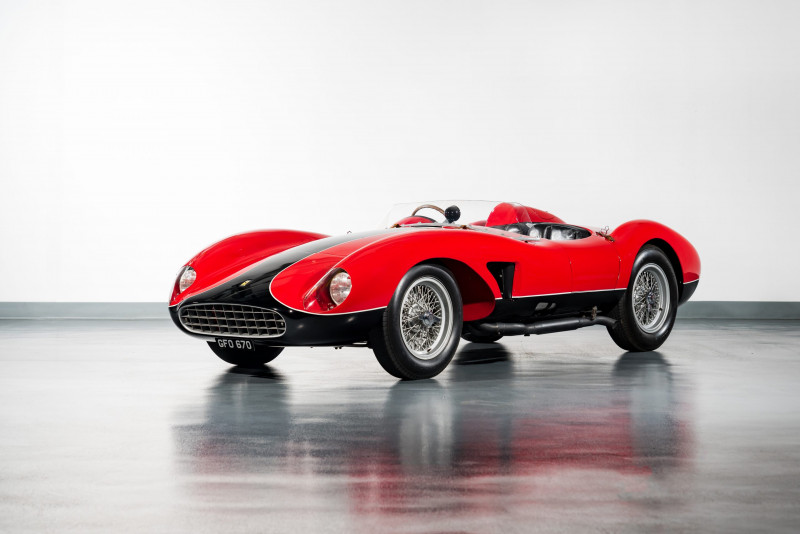