How do you make the UK love Vauxhall?

Vauxhall is the Marks & Spencer of the car world: a brand everyone knows but few passionately love. That’s what PSA Peugeot-Citroën took on when it bought Vauxhall and its German twin Opel for €2.2bn in 2017. A division that had lost GM around $20 billion since 2000. 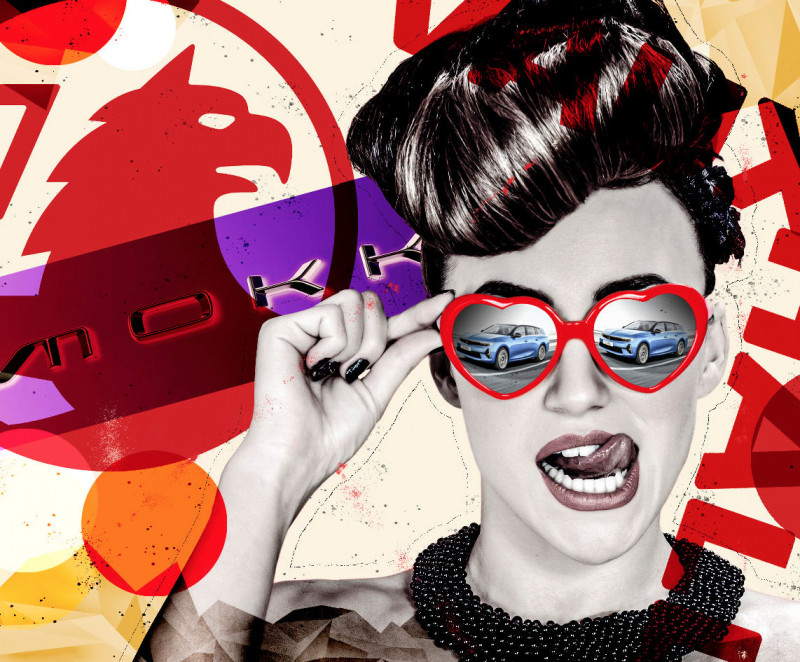 As soon as the takeover was complete, vice president of design Mark Adams was charged with rebuilding the brand – while his team created the first new car in record time.

That’s because a finished Corsa using GM technology was instantly shelved. ‘So I picked my A-team and they did something that had never been done before, and the timeframe was a hell of a challenge.’ The Corsa F went from blank sheet of paper to dealers in just over two years, using PSA’s small-car platform and its petrol and electric drivetrains.

In the Corsa-e, it sowed the seeds of what Vauxhall has vowed bullishly to become: an all-electric brand by 2028. That’s two years before the UK’s deadline to eliminate sales of new combustion cars, and seven years ahead of the EU’s cut-off.

It looks like a bold move but it’s just the shake-up Opel-Vauxhall needs: it’s a galvanising mission for employees, and one that will transform perceptions of a brand not known for attracting tech adopters.

And it’s hardly a gamble, given regulatory impetus and EV growth. ‘We’re going to lead on electrification by driving towards 2028, which is ahead of most of the competition,’ vows Paul Willcox, who ran for Vauxhall for 16 months and is now the UK boss of Stellantis, the mega- group incorporating Vauxhall, PSA and Fiat-Chrysler. ‘We’re trying to position our technology as a real benefit, not just tech for tech’s sake.’

He continues: ‘From my position, Vauxhall is obviously a strong British brand, and we’re on the cusp of a product renewal, and we will have great, consistent design.’

That’s what was consuming Mark Adams in the takeover’s early days. ‘We did a lot of exploratory work that summer and landed on key things to build the brand from.’

The design’s central building block is the Vauxhall ‘compass’, which shapes the front, rear and dashboard graphics. The north-south axis runs down the bonnet spine line through the central V-shaped grille indent, and a black ‘Pure Panel’ runs east-west incorporating the Griffin logo, lights and sensor tech. Inside, the touchscreen and digital driver’s display mirror that horizontal axis. ‘The exterior is bold and confident but offset by very pure surfacing,’ says Adams. ‘I wanted to be bold because Vauxhall was dusty and too mainstream, and was missing a distinctive face.’

In 2021, the new Mokka took the theory onto the road, and Adams is delighted how many owners are paying for two-tone alloys and green paint – unmissable mobile adverts for the design. The new Astra has the look too. In the late ’80s, Vauxhall had 16 per cent UK market share; last year, the marque took just 5.5 per cent and was the seventh biggest-selling brand. Is the ambition to get back to number two behind Ford?

‘In the past, Vauxhall has been very driven to deliver volume,’ states Willcox. ‘We’re not. But we expect to be beyond eight per cent in 2025.’ ‘We will be progressive and ingenious,’ continues design chief Adams, ‘not things readily associated with Vauxhall. You can trash your brand overnight, and it’s hard to get in people’s minds what you want to be. We know we’re in the early part of that journey. But the Mokka is just the start…’

VAUXHALL WAS DUSTY AND TOO MAINSTREAM, AND WAS MISSING A DISTINCTIVE FACE

Three steps to turning a $20bn loss into a record £1.1bn profit