Richard Heseltine discovers GM’s flirtation with electric during the Sixties with what was already a ground-breaking car in engineering terms; however, even back then the limited battery technology hobbled the project…

From here to obscurity

Richard Heseltine’s weird and wonderful American cars from the past.

The Sixties witnessed all manner of experiments with alternative methods of propulsion away from the internal combustion engine. Chevrolet, for its part, produced umpteen prototypes based on the Corvair including one that, bizarrely, employed peroxide rockets. It also foretold the Bolt by half a century via the Electrovair. Little is known about this battery-powered prototype, but clearly the basic premise wasn’t without merit because the General Motors brand followed through with Electrovair II which was at least publicised when built in 1967. 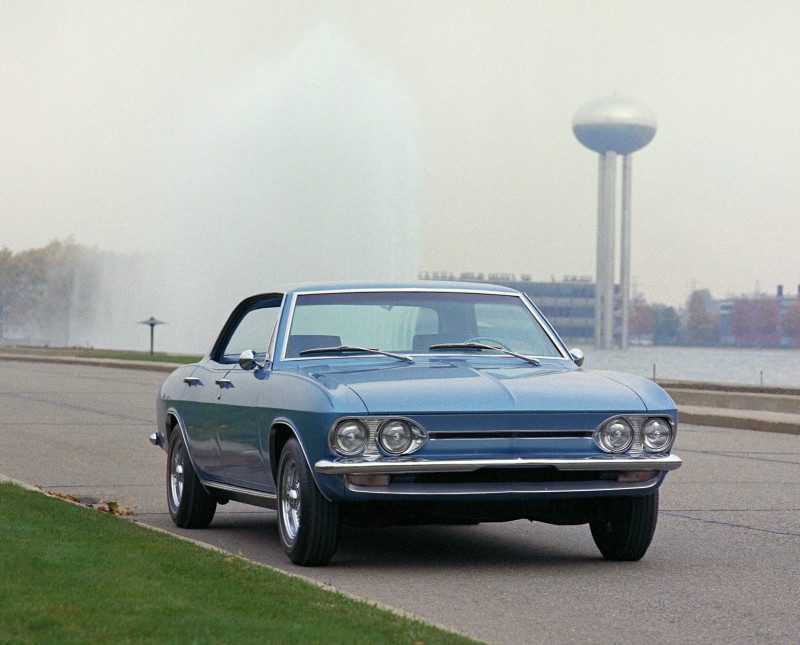 In many ways, this handsome machine appeared relatively conventional in that it employed silver zinc battery packs in the front and rear compartments of a four-door Monza saloon. Anecdotal evidence suggests that the second-generation Corvair was chosen because it was the lightest car in the model range, weighing in at 1134kg (2500lb). Also, its rear-engined layout as standard rendered it the perfect blank canvas for slotting in a battery pack under the sizable front bonnet as well as out back. You could also argue that the Corvair in any of its many flavours required some positive press following the release of Ralph Nader’s coruscating exposé of automotive safety failings, Unsafe At Any Speed. 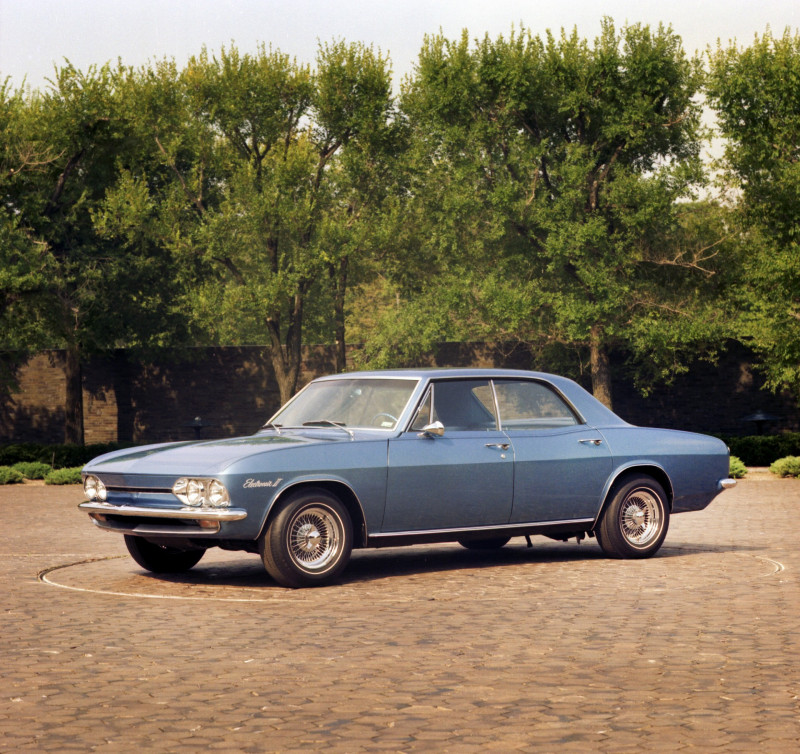 Despite not singling the Corvair out for particular criticism, the book and Chevrolet’s ‘compact’ earned a degree of infamy following General Motors’ cack-handed attempts at smearing the crusading (and non-car-driving) lawyer. The second-series Corvair, as here, was a markedly better machine anyway, thanks in no small part to its revised rear-suspension arrangement. However, batteries aren’t light and the Electrovair II emerged some 363kg (800lb) heavier than the standard variant, which had a knock-on effect on performance: it had a top speed of 80mph, which rendered it slower than the slowest Corvair production car by 13mph.

According to Chevrolet’s PR bumf, the Electrovair could reach 60mph from a standstill in 16 seconds, which wasn’t far removed from a regular entry-level model. There were quite a few significant ‘issues’ that hobbled its chances, mind. The car was limited due to the size of batteries (they were huge) which meant it was limited to 40 to 80 miles between charges. Battery technology such as it was also ensured that the high-density silver-oxide items were also eye-wateringly expensive. On top of all that, they could only be topped up 100 times before they needed to be replaced. 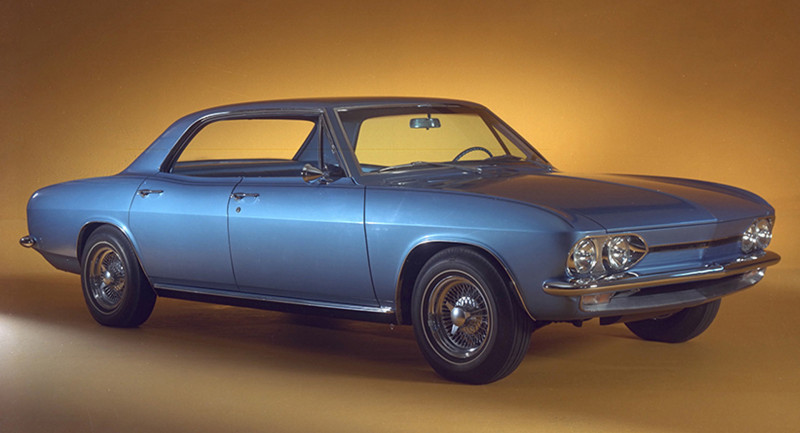 To put that into perspective, your typical would-be customer would be required to replenish the batteries every 8000 miles (4000 may have been closer to the truth). This was clearly a stumbling block too many, but there never was any intention of putting the Electrovair II into production. It was strictly a testbed, as were the long-forgotten General Motors XP-512 and XP-833 plug-in hybrids that followed in 1969. Chevrolet produced a battery-powered Chevette (the Electrovette) in 1978, but the world would have to wait a long time for an all-electric production vehicle to wear the bow tie badge, although ‘production’ is a relative term when discussing the S-10 EV pick-up. As for the one and only Electrovair, it survived the usual fate of a concept car during the Sixties. It wasn’t scrapped and currently resides in the GM Renaissance Center in Detroit. 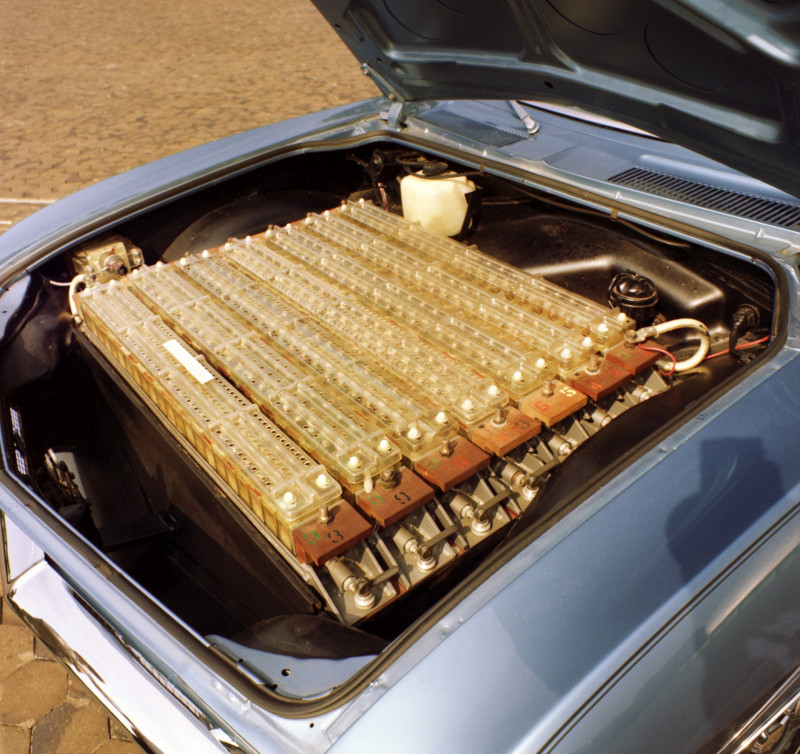