Skoda, Volkswagen and Cupra have all released preview images of a forthcoming battery electric supermini, which will share the same platform and go head-to-head with the MINI Electric and Vauxhall Corsa-e when they arrive in 2025. The VW – which is likely to be badged ID.1 – may only have been teased in a simple blue sketch, but even the few lines present show it will follow the design theme laid out by the ID.3 family hatch, with large and aerodynamic alloy wheels, a VW badge intersecting a strip of light across its nose and swooping bodywork.

In contrast, the black side-on drawing of the Cupra city car shows sharper lines, a pronounced crease above the rear wheel arches and oversized wheel arch cladding. There are also sleek door mirrors, and multi-spoke alloy wheels for a more enthusiast-orientated design, along with a window line that kicks up towards the C-pillar and a contrasting copper roof colour with a shapely spoiler. Skoda’s take on the formula has simpler lines than the Cupra for a decluttered look, but gets SUV-like contrasting wheel arches and both a short bonnet and upright hatchback that appear to maximise interior space, in a likely bid to make the Skoda the most practical version of the trio. It is depicted here in the green graphic. 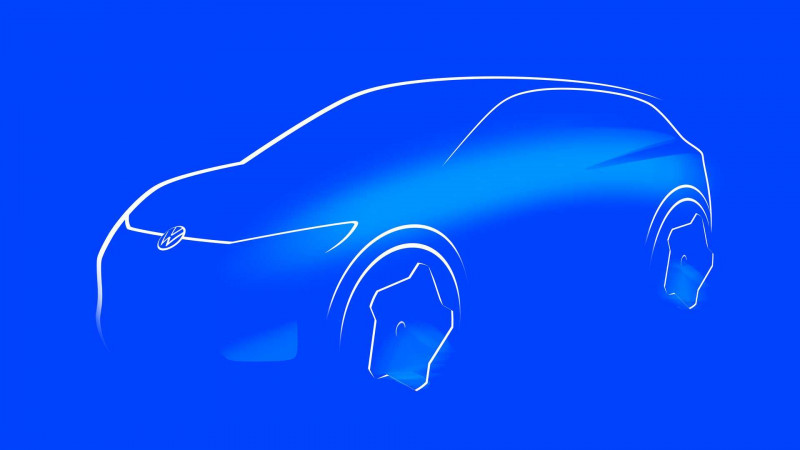 Volkswagen boss Ralf Brandstatter confirmed the brand’s smallest EV would start from 20,000 Euros (just over £17,000), but also that production at the Martorell factory in Spain had been pushed back until the middle of the decade. The Volkswagen Group recently announced a new battery factory in Sagunto, Spain will begin construction in 2023, making it likely that the plant will supply the Polo-sized EVs, along with other Group models. It’s probably the Cupra that will be the most expensive of the trio, and if the motorsport inspired UrbanRebel concept is anything to go by, it will be far the most sporting version. 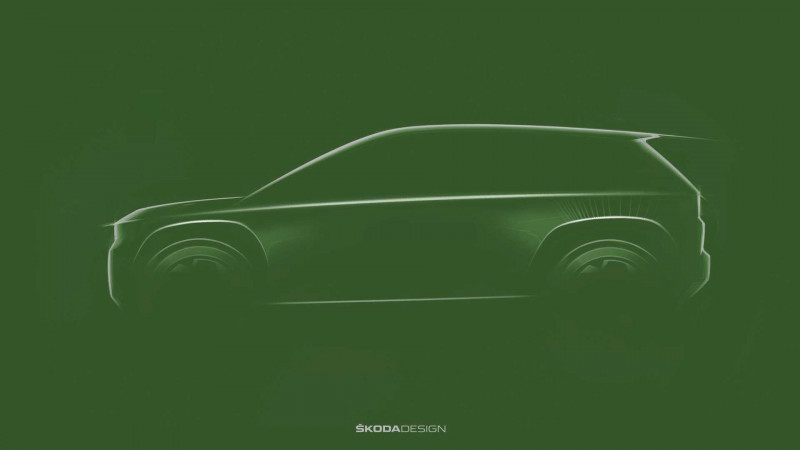