We have models which jump to plug-in hybrid and afterwards to electric, and others where we go directly to EVs. It depends on the platforms available but also customer demand. We’re trying to make the best of today’s world.”

On making the most of its combustion-engined line-up, Grams said: “We believe we can squeeze out extra in the R8, and the same for RS4 and RS3 Competition packages with our legendary five-cylinder.

It’s an entry point into our Audi Sport portfolio.” Will every Audi model get an RS version in the future? “We are not [giving the Audi Sport treatment] to every car. We look to where it really makes sense, and that’s where we are different to our rivals. But the starting point is the RS3, for which we have overwhelming feedback. It’s the sweet spot of entering the RS world.”

RS4 E-tron will pick up the baton from a pumped final version of today’s petrol RS4. 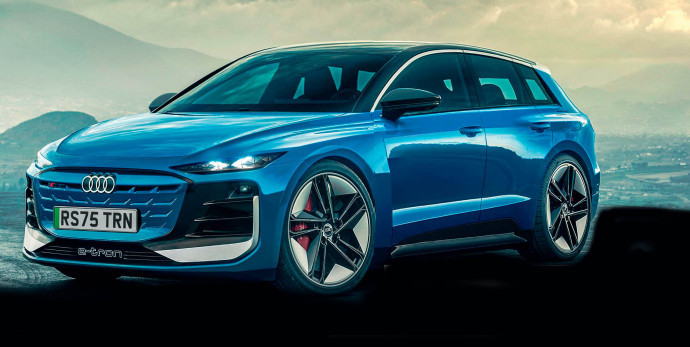