I make no secret at all of my love of Jaguar’s big saloon cars – especially those of the Eighties and Nineties, which I’ve owned in various guises since I was first able to scrape together the insurance premium in my mid-20s.

Two decades on, I have twice as many Jaguars as John Prescott was famous for and room for at least one more should the right X308 come along, but I also have the other baggage that comes with being in your mid-40s, namely three rapidly growing sons, a dearth of spare time and a seemingly endless crop of garden rubbish. 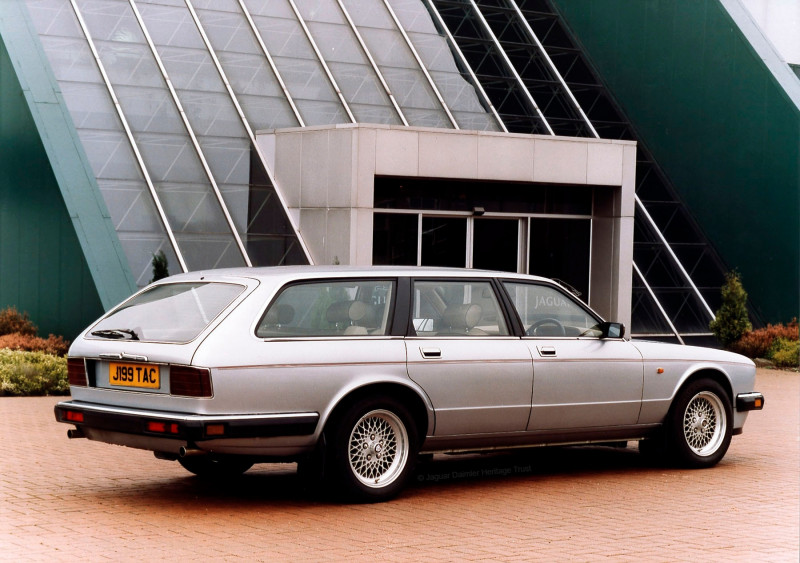 Keeping a Jaguar saloon as my transport against such a backdrop has always been hard to justify, with my heart having to frequently out-rule my head. And it has done, to such an extent, that I also own a slightly dishevelled Citroën C8 people carrier – a car the size of, and with the dynamics and styling of, a garden shed.

I shouldn’t be cruel to the Citroën, really. It’s big, comfortable and does everything I could functionally ask of it whilst returning somewhere in the region of 40mpg, so to most family motorists it’s the kind of thing that makes a lot of sense. To me, it’s a necessary evil and it spends the majority of its time during the week parked up as a street ornament, going nowhere whilst I go about my work duties in something altogether more interesting. At the moment, the more interesting vehicle of choice is my last-of-the-line XJ40 that you can read about in this month’s Our Jaguars – after all, with petrol at £1.70 a litre, you may as well make every litre you use a bit special, right?

THE XJ40 ESTATE PROJECT ACTUALLY GOT VERY CLOSE TO PRODUCTION

The downside to the XJ40, and indeed any XJ saloon prior to 2002, is dreadful packaging, which seemed to get progressively worse until Jaguar woke up and smelled the coffee during the development of the X350. My XJ40 has a passenger airbag, ergo it has no glovebox, whilst my X300 is long, wide and low, but has a boot that’s barely bigger than a shoebox. I forgive them both because they’re adorable cars, but a lot of more rational people didn’t and I dare say that a lack of practicality stunted Jaguar’s sales somewhat in the Nineties.

Which, to my mind, makes the still born XJ40 estate possibly the brand’s biggest missed opportunity. Developed in-house at Jaguar’s Design and Engineering Centre in Whitley, Coventry, work on the project started in the late Eighties and by 1991 a road-legal prototype existed in order to test public opinion and appetite for a Jaguar estate car. Registered J199 TAC, it still exists today as part of the Jaguar Daimler Heritage Trust Collection housed at the British Motor Museum located outside Gaydon.

In the event, it would be another 13 years before a Jaguar wagon existed in the form of the X-TYPE estate, aimed at an entirely different market and delivering reasonable sales success, but I can’t help thinking that the first Jaguar estate car came far too late.

The XJ40 estate project actually got very close to production. The engineering was certainly viable and in terms of development Jaguar was quite a long way down the line before the plug was pulled on the project, primarily as a result of the early Nineties recession and its impact on the brand’s sales.

Alas, then, the five-door XJ40 remains nothing more than a curious might-have-been. A car that could have introduced Jaguar to an entirely new sector of the market or could equally have tanked completely in the sales charts and cost the company a lot of money.

I’m not naive enough to suggest that not building it was the wrong idea, as vehicle development costs are huge and Jaguar has always had to operate on a fairly limited budget, but there’s a part of me that thinks that this particular prototype had a lot more sales potential than many. Moreover, had it made it into production then there wouldn’t be an ugly people carrier parked outside in the street — instead, I’d probably be on my fourth or fifth XJ40 estate by now, as for me and my garden rubbish, it would have been the perfect family car. 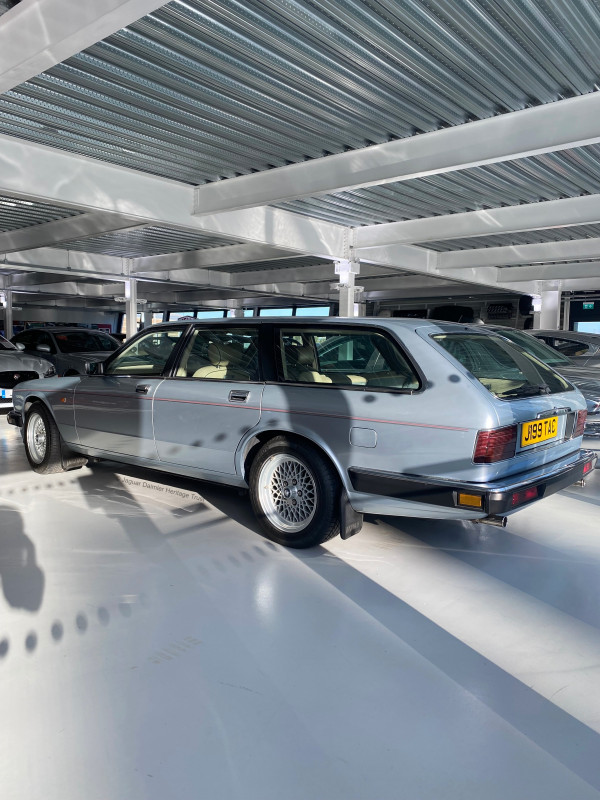 One more example of XJ40 Estate *BRG — but is it official Jaguar production car? 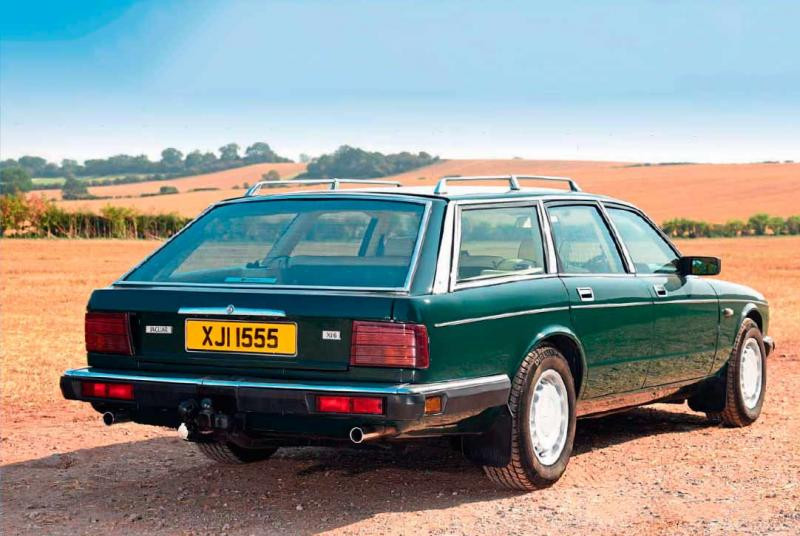 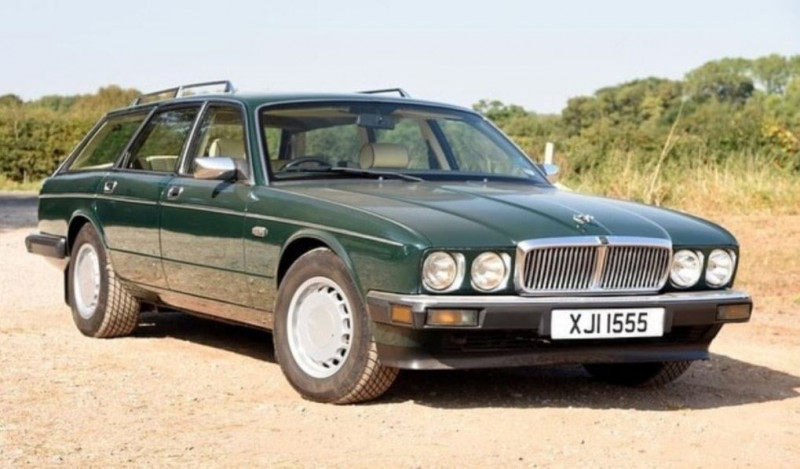